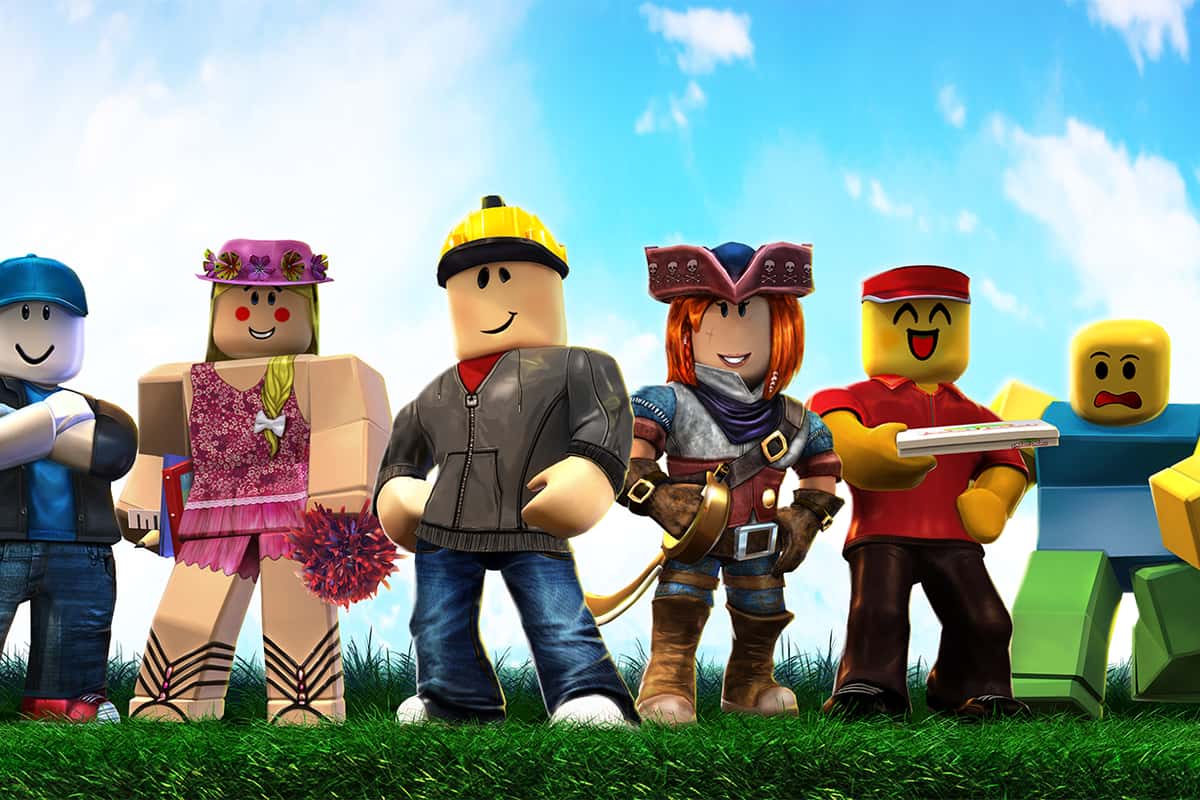 Roblox is without a doubt one of the most popular games and game development platforms among youngsters, with more than half of the population on Roblox in the United States being children under the age of 16. Certain games, however, should be avoided by children who should not play them alone or with their companions.

Yes, we’re referring to Dirty Roblox games. This gaming and game development platform has been so successful for a long time that even adults play some games in Roblox, and certain games undoubtedly contain 18+ behaviors that are very inappropriate for youngsters.

While adults may see Roblox as an odd-looking and sometimes perplexing game, it has become a huge popularity with youngsters in the United States and other parts of the world. Roblox, like Minecraft, is a genuine sandbox that is difficult to surpass. It usually began with the intention of bringing people together via play, and at first, look.

There are a vast variety of games in Roblox that fall into different categories. Players can play different games such as simulator games, tycoon games, or even car games on Roblox. Today we will talk about some adult games and here is a list of Top 15 Dirty Roblox Games that you should stay away from. This game is intended for pre-teens or children under the age of 13. Children connect and play together via a gaming server in Shedletsky’s Nasty Place, where they are held in the house and engaged in a variety of dirty activities. The surprising aspect of Shedletsky’s Dirty Place is its abundance of sexual material.

Kids that played this game may not recognize the impact of their gaming behavior, but it is certain to have a long-term negative impact on them. When you start the game, you will be confronted with a terrifying nightmare, which can be overwhelming for children and have a negative impact on their mental health. As a result, play this game with your adult pals to find out what awaits you. A quick glance at Club Iris makes you question why Roblox hasn’t taken it down. Club Iris, created by Infamous Productions, is merely one of several Roblox games where players may hang around and dance on other players for things like Robux.

While we acknowledge that it is a fairly fantastic dance club game, things frequently become strange, especially in the hotel rooms, where, aside from the sexual acts that frequently take place, you’d get to witness some players wearing shirts with the term p*rnh#b printed on them. Aside from that, other gamers would approach you and use foul language, and to top it off, you’d see female characters in bikinis or bunny suits. If you enjoy dress-up or cosmetics games, you’ll likely enjoy Royale High. It’s one of those ultra-feminine Princess games, and I’m all in. The basic concept is simple enough. You’re a Princess who attends a Princess-only school. You just wave your magic wand and transport your lovely self to Royale High after selecting a great costume and roleplay name. Isn’t it simple? Wrong!

We enjoy this game since it is a bit difficult. Not only must you remember to bring your school materials (I’m constantly forgetting my locker code), but you must also ace all of your classes. While I enjoy a good challenge every now and then, I would not suggest this. There’s a good possibility you’ll run into some terrible RPers and gamers in this game; anyway, why is the island so small? And the beach house appears more like a hotel; a BEACH HOUSE is a modest tropical-themed house, but a BEACH HOTEL is a hotel on the beach, a large modern-themed house.

It’s a decent game, but it becomes tedious after a while. Yes, it’s a role-playing game, but there’s not much to discover. I think I’d appreciate this game more if the landscape was larger and there was more to do. Roblox High School is a game about going to school and enjoying the high school experience, except everyone just skips class. The only aspect of this game that we enjoy is the high school portion. Also, playing this game on Saturdays and Sundays isn’t pleasant because the school aspect isn’t there.

Another issue is that everyone likes hosting parties, but what do you do at them? You just sit around and type in /e dance without doing anything else. Loomian Legacy, a game that takes the traditional Pokémon formula: befriend, catch, and battle with fictitious Loomian creatures to discover more about them, will bring back memorable memories for adults. This game, on the other hand, goes above and above by introducing a completely new planet with unique creatures to gather. It was a well-thought-out game that was well-built for its period. This game, on the other hand, has no effort put into it. Even though noobs flock to games like Mad Murderer and Kohl’s admin home, we believe they are far from being featured in the list.

Some people, however, pretend to sip mother milk. It’s both improper and repulsive. There are even babies who attempt to appear adorable. They typically need to be the only child or they will appear to receive no attention. If you say no and have another kid, they will either freak out and make a huge issue about it, or they will simply abandon you. This game’s theme word is “violence.” Weapons, including firearms, are in the hands of children. Now, in the Survive gameplay, the killers have a serial killer on the trail of the players, that is, the kids playing the game who, upon catching up with the players, murders them in the cruelest way imaginable.

This game’s animation and images are horrifying, making it unsuitable for children, particularly those under the age of 13. It’s terrifying, terrible, and brutal. Everyone wants “5 stars!” now that they’ve introduced a contest. When their clothing has nothing to do with the topic. There is no personnel, and none of them are even at the reception area. Bots? That is strictly forbidden. Fashion is well-known since it allows you to exhibit your originality. In this game, you must put together an outfit in less than four minutes. But it’s more than that. From Swamp Princess to YouTube Star, your outfit should reflect the randomly chosen category. I have a thing for gothic or punk fashion. Keep it up, fam.

While you may like putting together one-of-a-kind haircuts and accessories, we also enjoy a little friendly competition. Not to toot our own horn (though I will anyway), but we generally come in first or second place. We realize it’s not much in the great scheme of things, but it seems like we’ve accomplished something, if only on a little scale. Shower Simulator is widely regarded as one of the finest ROBLOX games. Nonetheless, it is a nasty game that parents should be aware of. Players are supposed to take a little together, regardless of gender, and the swimsuits that a player would be obliged to wear for the bath are not acceptable.

Aside from that, the game has a lot of sensual and sexual stuff, which is not suitable for a child. It is among the Top 15 Dirty Roblox Games. In this game, there are interconnected pages that kids must complete by performing the numerous tasks that will be assigned to them. Every page has its own set of obstacles, and in order to go on to the next page or level, a child must fulfill the tasks assigned to them.

Everything appears to be OK at the start of the game. Even so, when a child grows older, certain unsuitable stuff, such as dreadful wicked toys that might cause a child great fear, enters the picture. Yes, you read that correctly! Boys and Girls Dance Club, often known as Dance Club, is an improper Roblox game in which characters are shown dancing to various tones all night and may even role-play at a mansion, school, and other locations.

For starters, the game encourages online dating and includes rooms with beds where users indulge in filthy behaviors. Aside from that, Dance Club has a slew of sexual settings to explore, as well as dialogues that aren’t appropriate for the workplace. Yes, Roblox provides battle royale games for adults to satisfy their competitive urges. The concept of Island Royale is straightforward: enter an arena and battle until you are the last person remaining. The game is regarded to be highly aggressive, and playing together means a lot of hot times that children may not be able to manage. This is one of the most sinister games available on Roblox. Being a shooting game in which 5 players must chase down a dangerous and terrifying ghost before it kills each player one by one. The game is considered one of the best adult games in Roblox and you can try it out.

With that, we conclude our list of Top 15 Dirty Roblox Games. Do try the games and tell us your favorite. Till next time, follow us for more upcoming gaming coverage.

How to Change your Birthday on Roblox