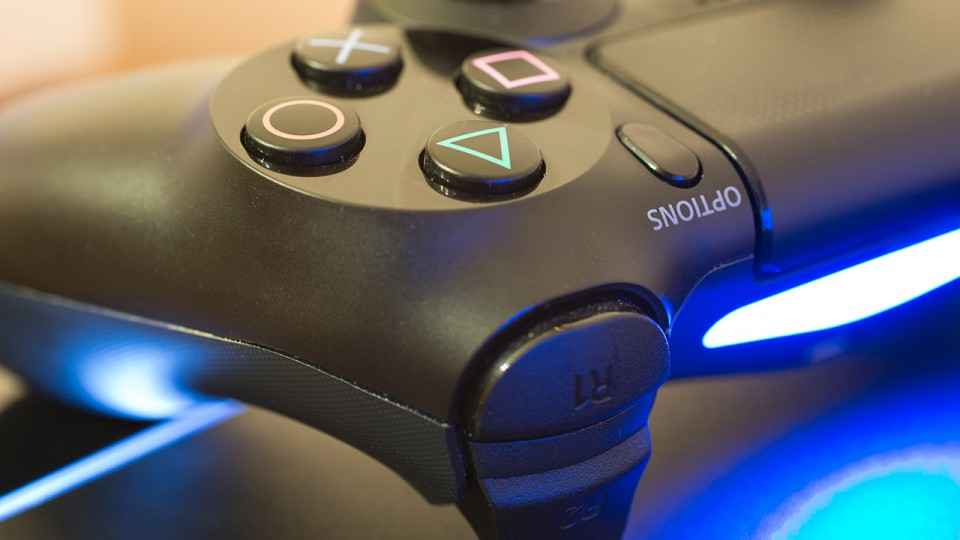 More than one million games and “mods,” which are user-created modifications, may be found on the site.

Online access to a Steam library is possible. Any machine with an Internet connection may be used to play games purchased or downloaded via Steam.

Windows 10 users rely mostly on Steam to play games. There’s a link to it on this page.

While other systems have emerged, the PlayStation remains the most popular platform for gamers.

This is in large part due to the prevalence of well-known games and applications. Whatever new games you purchase, many people will still complain about how much space Steam eats up on their computer or other device.

Stick to the end of the article to see how you can fix the is Steam PS5 controller showing Xbox buttons issue.

In the event that you are using a Dual sense (PS5 controller) while playing a game, there is a possibility that you may see Xbox prompts.

This is due to the fact that the game you are now playing does in fact support native controllers, however, Steam Input may be interfering with that support. You may resolve this issue by using the solutions listed below.

A recent Steam update has changed it so that the Steam configuration now displays the PS button icons incorrectly.

Native DualSense on a PC is only enabled when connected through a USB cable. Regrettably, it is not something that the creators can include in the game from the studio’s perspective.

On the positive side, you may now connect your controller to your computer through Bluetooth while playing via Steam.

The only drawback is that the map button is not functional due to the Steam configuration.

This is a fairly common problem in a large number of PC games. Fully functional DS4/Dualsense compatibility is available, however, the icons are Xbox when used wirelessly.

Some games, such as AC Odyssey, offer a toggle that allows you to choose the icons you wish to use.

You have to pick between wireless/Xbox icons and cabled/PS icons while dealing with the others.

Method 1: Disable the Steam Input Controller on your computer.

The only thing you need to do if you are using a wired configuration, which means you have connected the controller directly to the PC via a USB connection, is to deactivate Steam Input. Follow the procedures outlined below to do this.

Launch Steam and then your Library to get started.

To begin, right-click on the game in which you are experiencing the problem.

Choose CONTROLLER from the drop-down menu on the left.

Select the appropriate OVERRIDE option from the dropdown menu next to the game’s name.

Whenever you open the game now, the button prompts would be shown correctly due to the fact that the game now has native support.

Now, this tutorial is intended for people who have a wired configuration, and we suggest that you follow the instructions in this guide.

DS4Windows or another third-party program will be required if you wish to play wirelessly and get the right prompts throughout your game session.

According to complaints, it is not as seamless as native support, particularly when pointing and moving.

Downloading and installing the Ds4 Windows application is required in order to play wirelessly with your Dual sense controller while also receiving PlayStation prompts instead of Xbox ones.

To get your Ds4 up and running, follow the instructions listed below:

After you’ve downloaded the application and verified that your controller is linked to it, you may start editing.

Then simply select other and ensure that the simulated controller is a DualShock 5 controller rather than an Xbox controller, make the necessary modifications, and save the configuration.

How to set up a Controller on Steam

With the Steam program installed on your PC and a USB-compatible gamepad or Bluetooth controller, you may follow this guide.

The first step is to open up Steam and go to the Settings menu.

Choose the General Controller Configuration button on the Controller tab.

Enable controller configuration support in the Controller Settings window by checking the boxes next to the controller types you want to use.

Verify the Xbox Configuration Support box if you are using an Xbox series controller. As a result, anytime Steam detects a controller, the proper settings will be applied.

There is also an alternative for people who wish to set up a Nintendo Switch controller and avoid confusion by using the Nintendo button layout.

Lastly, you may check to see whether your controllers are being recognized by the computer.

Additionally, you may adjust the settings for each controller individually and recalibrate the device if necessary.