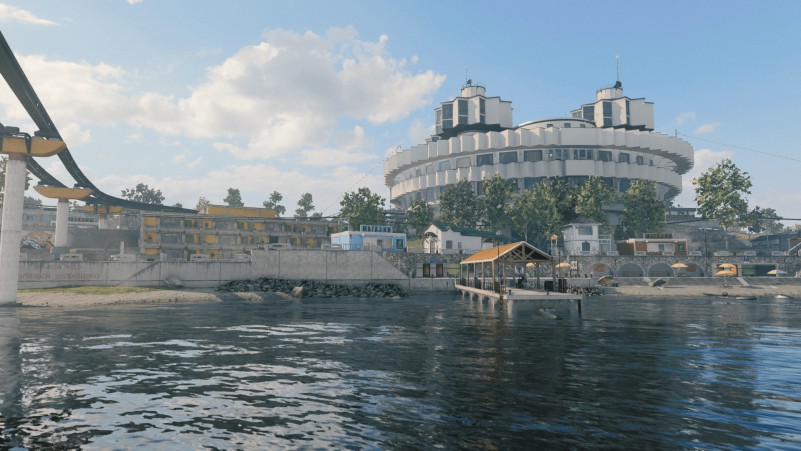 Call of Duty Black Ops Cold War is among the most talked-about games across all gaming platforms. Players from all over the globe are flooding in to get the game to test it out. Even, the boatload of material that the Season 1 Pass has to offer, tends to make it almost difficult to avoid downloading the game.

Today we have brought for you guys some exciting news regarding the mid-season update for Call of Duty Black Ops Cold War. So, without much ado, let’s dive straight into the topic for the day.

Treyarch has revealed the first information about the upcoming Call of Duty: Black Ops Cold War mid-season update, which will continue with the latest material.

The mid-season update for Call of Duty: Black Ops Cold War will arrive on Thursday, January 14 on all platforms.

The mid-season update includes new MP & Zombies content. No info on potential new updates for Warzone has been mentioned as of now.

Some of the content which players can expect in the upcoming update is as follows:

Treyarch has also mentioned that the mid-season update will be featuring more content in the near future. So, all we can say is, Black Ops Cold War just got better. We can hardly keep calm to try out all the new updates which the Devs have to offer.