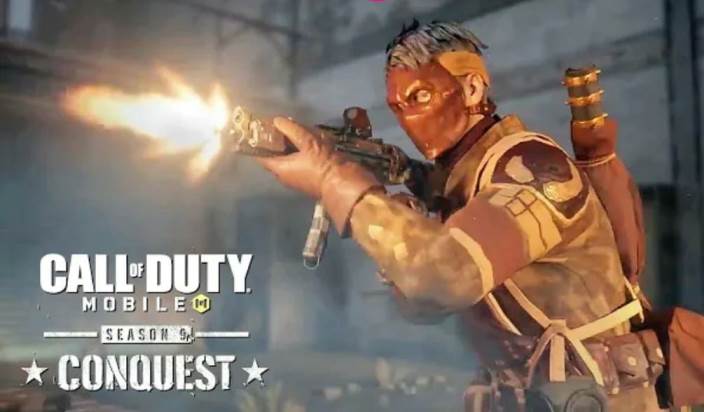 Call of Duty Mobile is about to enter in its 9th season. So far, the journey has been great, and we have got tons of new and fresh content like new weapons, maps, operators, and whatnot. Developers have successfully engaged millions of users with regular updates and in-game events. And it looks, there is no stopping at all, as we are just a day away from the most significant content update in the Call of Duty Mobile history.

Well, the hype is real. All eyes are on the Gunsmith, the new weapon customization feature in Call of Duty Mobile. But, there’s a lot which is on the bag. Earlier in our post, we have mentioned a new weapon Kilo (aka Kar98K), is arriving with the Season 9 update. The gameplay video of Kilo has been uploaded too, visit the link mentioned below to read more about it.

The Garena version of Call of Duty Mobile has already received the new Season 9 update featuring the brand new Gunsmith, new operator, new maps, and more. The official patch notes for the new update has been updated on the Garena’s Facebook official page. The global version will be carrying identical content and features, so we can check out the Garena’s patch notes to have a glance over the upcoming update.

Official patch notes have been mentioned below; you can check it out.

That’s all about the patch notes. The app update for the global version has arrived, but the new season will be dropping tomorrow, i.e., August 16 (UTC).