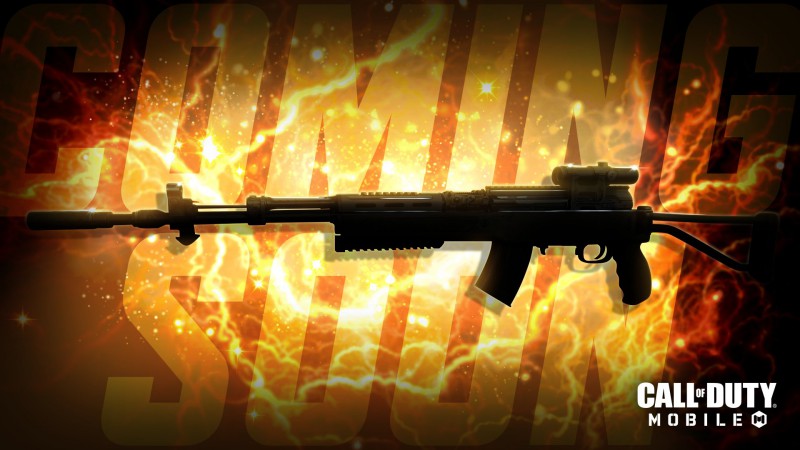 Alright, ladies and gentlemen, the Seasonal count has been refreshed. Season 1 New Order of Call to Duty Mobile is up and running. Players are swarming in to try out the brand-new season from all across the globe. From the looks of it, it seems that this season won’t disappoint!

That being said, we have a ton of new features with the new Season, like new characters, weapons, maps, modes, and much more. In this article, we will be talking about one of those updates in the new season. So, without much ado let’s dive into it.

Well, Season 1 New Order’s Battle Pass is rolling. Players are grinding to the best of their abilities to unlock all the rewards and unlockable content which the new Battle Pass has to offer.

Now, in the Battle Pass, players unlock and get their hands on the FR 556 when they reach Tier 21 of the Free Battle Pass. But it was confirmed that this Season will be getting 2 new weapons. That leaves us with the SKS Marksman rifle

The SKS will become the second rifle of its class in the game after the Kilo Bolt-Action, which was released in August 2020. Now, Activision recently confirmed on their Reddit Community Post that the SKS will be arriving in COD Mobile later, via the Seasonal events.

It will probably be released into the game in mid-February. So, players should get ready to grind and complete a set of missions and tasks if they wish to get their hands on the all-new SKS Marksman rifle.

Until then keep grinding to unlock all the rewards which the Season 1 Battle Pass has to offer!