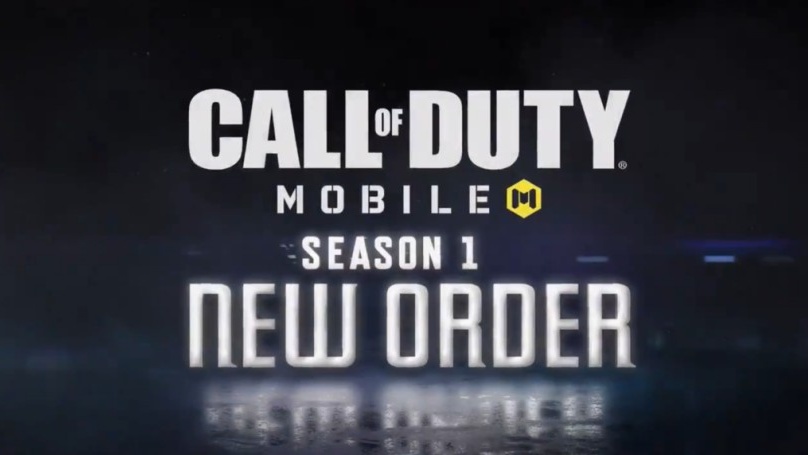 Since its debut, Call to Duty Mobile has become very successful. Especially because of its big arsenal of guns. The vast array of firearms the game has developed has always intrigued the mobile call of duty players.

Having said that, we also have some brand-new content this season. Let’s talk about that without any delay.

COD fans have always cherished the various characters and operators of COD Mobile. They have often felt nostalgic when they see the characters from the mainstream COD titles.

For quite some time players have been requesting the Devs to include more voiceovers for the characters. Since we know, that Activision always listens to the feedback of the players, in Season 1 New Order, we have received some new Voiceovers.

In this update, you’ll see new voiceovers for a variety of operators like Reaper, Makarov, Dark Shepherd, Gunzo, and of course brand-new characters like Ether! However, we also carry some bad news with us.

That being said, we have a ton of untapped content in Season 1 New Order of COD Mobile. So, better get to grinding to get your hands on all of them.