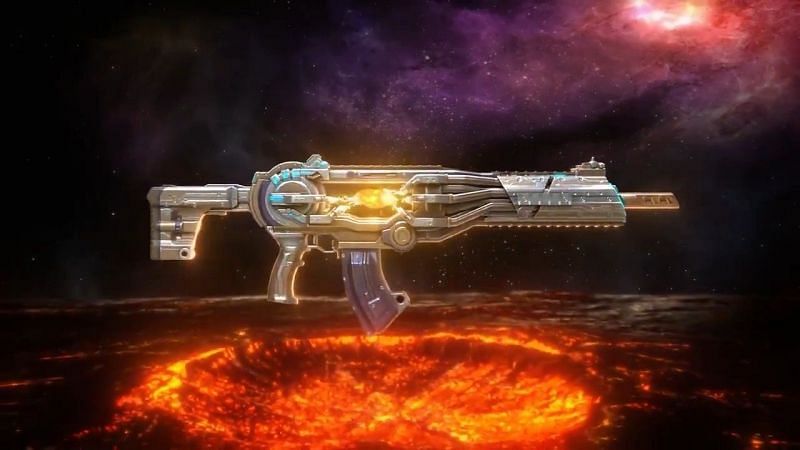 Season 13 of Call Of Duty Mobile kicked off on the 22nd of December. It carried along with it a lot of goodies and merchandise including new characters, weapons, maps, modes, and much more. However, if it superseded the standard set by Season 12 or not? Yeah, that’s entirely up to you guys to say.

Ladies and Gentlemen, we are back with some exciting news regarding the second mythic weapon which the game is soon to see – Peacekeeper Artifact.

The Mythic Peacekeeper – Artifact is all set to be released. The new weapon will be featuring 3 different and unique kill effects. The Weapon skin also features a central core which will change colors based on a player’s killstreak.

We have confirmed reports that the Mythic lucky draw for the Peacekeeper Artifact will be going live on 1st January 2021 at 4 pm IST. So, get geared up for yet another mythic weapon to wreak havoc in the game with its unique kill effects and other special features.

Activision has indeed ensured that the New Year begins with a bang!