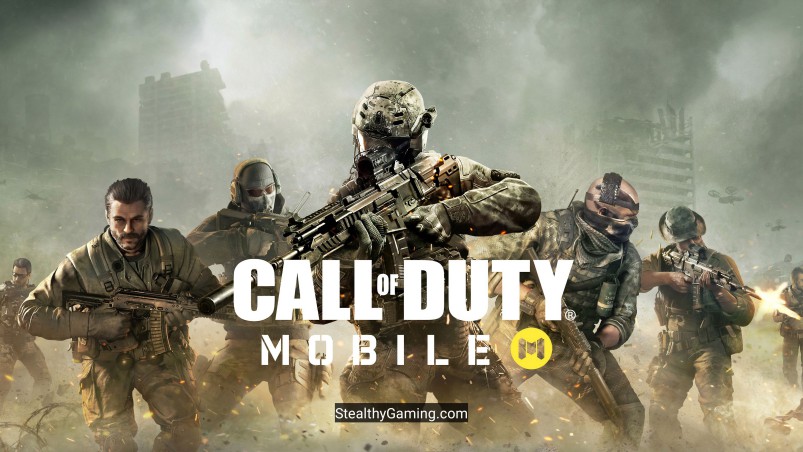 With Season 11 of Call of Duty Mobile coming to an end, players all across the world are getting excited and more curious about Season 12 and what all it has to offer.

Our team has been actively researching to bring to you some of the most credible and reliable news about the upcoming season. As of now, we have reasons to believe that Season 12 will be featuring a new map – Hackney Yard Main. Also, in Season 12 we will be seeing the long-awaited and also one of the fan favorites – Night Mode. We might see night modes in maps other than standoff Halloween like Crash and Summit. We also speculate that we will be getting some new weapons and a new type of rarity – Mythic.

However, the thing which we will be discussing today is about the changes coming in the ranked modes. For quite a long time, the ranked modes have remained monotonous and no such significant changes have been brought to the ranked mode. That is going to change in Season 12.

We have come to know that in Season 12, there is going to be a change in the Rank Match Play Mode. Previously, playable modes were limited according to the existing rank tier, but after the resource update in the upcoming season, the playable modes will be limited based on your Rank Experience.

We have unconfirmed reports on how the rank experience is going to affect the playable modes.

We are speculating that the changes in the rank mode matches will be available from November 9th 2020 (Monday).

Season 12 is right around the corner and it has a lot of exciting new stuff to offer. We would suggest you get geared up for a barrage of new content.