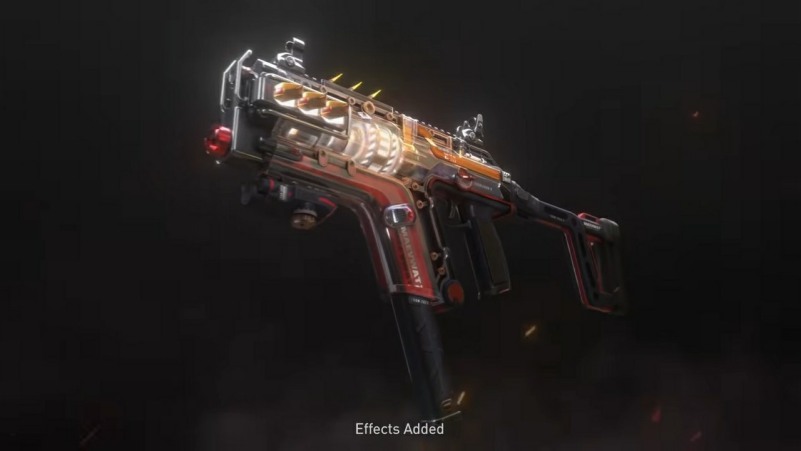 It is safe to say that Call of Duty Mobile Season 11 was a tremendous success. The plethora of rewards and new content was appreciated by players of COD Mobile all across the world. Players had been hyped up about the Anniversary Update even before its launch. It has been almost a month since the launch of Season 11 and the hype remains.

Call of Duty Mobile did not release all the updates in one go. They chose to do so over a period of a few weeks. This kept the players engaged and curious about what’s about to come next. We are now at the brink of the end of Season 11. Info related to Season 12 has already started to fly in. We are more than excited to know what is in store for us in the next season.

As of now, we know that only the Fennec will be boasting the akimbo perk. The Akimbo perk will allow players to dual wield the Fennec SMGs. So, instead of having one fennec players will be running around with 2 fennecs simultaneously in both hands.

The Akimbo perk, however, will disable the ADS feature of the Fennec. It means that if players choose to equip the Akimbo perk, they won’t be able to aim down sight and can only fire via hip fire.

Equipping the Akimbo perk will also result in a decrease in the damage of the Fennec. Also, not being able to use ADS will decrease the accuracy and bullet spread of the weapon. However, despite this, we believe the dual-wielding feature and the high fire rates will more than compensate for the drawbacks.

How to unlock Akimbo Perk in Call of Duty Mobile:

We have reasons to believe that Season 12 will be featuring a lucky draw wherein players will get to see a new rarity type for weapons – MYTHIC. In the Lucky Draw, we will see the Mythic Fennec Ascended Skin.

Call of Duty Mobile has a habit of always equipping Legendary Weapon skins with the latest or unreleased perks/ attachments. So, we believe that the Mythic Fennec – Ascended will come with the Akimbo perk equipped with it by default.

Well, it won’t be a tough job. You can easily do it in a Shipment Hardpoint playlist.