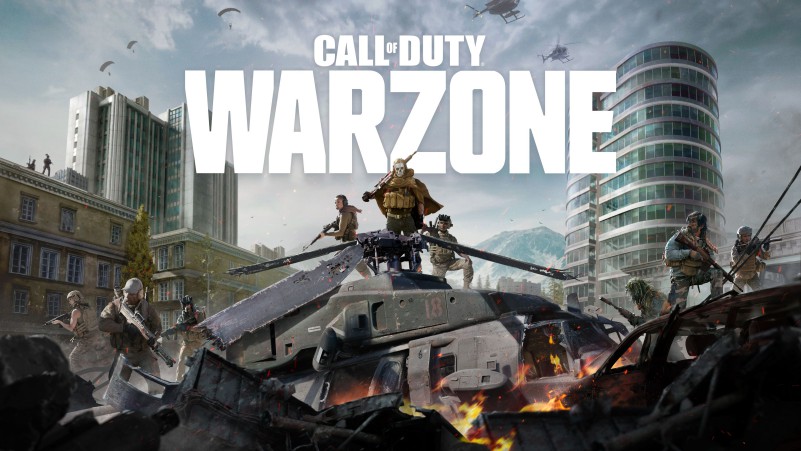 Right from the date of its debut, Call of Duty Warzone has managed to gain quite some popularity. The truckload of content, weapons, characters, and more have made the FPS game one of the best in its category.

Having said that, the Developers of COD Warzone are always on the lookout for scopes of improvement and adjustments. So, they keep updating the game consistently based on the feedback of the players. Today we will be talking about the most recent update in the game.

The COD fraternity has always been ruthless and merciless when it comes to spotting glitches, bugs, or expressing dissatisfaction. Because of that players all across the world keep expressing their issues with the game to the Devs.

Some experienced OG players even give detailed stats of issues and go as far as to suggest the appropriate solutions for the same. After having gone through every detail, the Devs have come up with the upcoming Warzone playlist update for Thursday.

The Details of the Warzone playlist update are as follows:

Not only Warzone, but even Black Ops Cold War will also be getting playlist updates of its own:

A lot of changes are being done to both the mainstream games. So, the dynamics are bound to change. It’s a question of whether the mass of players likes them or not. We sure hope it’s the prior one