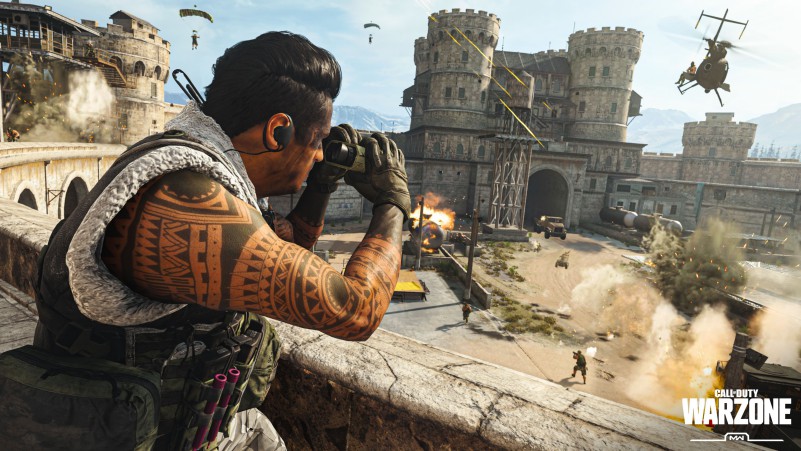 Well, several players have been reporting the issues on Twitter, FB, and Reddit. Fret not, you are not the only one to have these issues with the COD servers.

And just now, the official Twitter account of Activision Support posted an official update. The official statement mentioned that the concerned teams at the studios are investigating the connectivity issues. And the statement also confirms that the server issues are with Warzone, Modern Warfare, and Black Ops Cold War. So sorry, if you were thinking to enjoy ModernWarfare in the meantime. The current server won’t let you do it 🙂

Rest assures, stay tuned, we will keep updating this space with the latest related news.