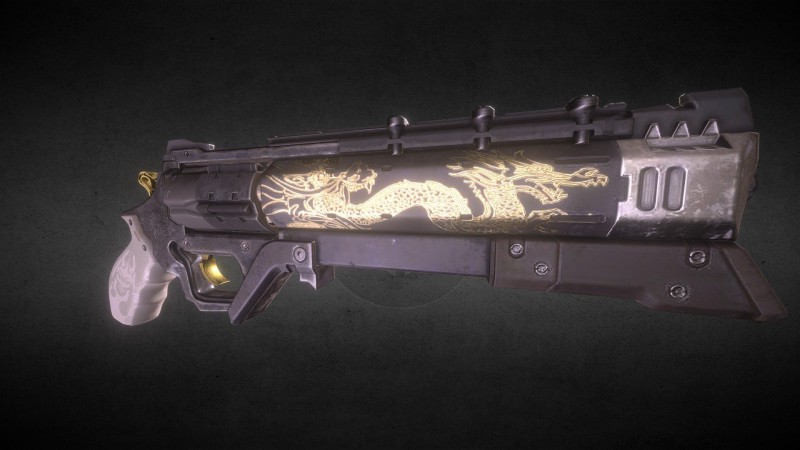 Call of Duty Mobile’s season 13 has been an absolute joy to play. Players from all over the world seem to be very pleased to get this season the rewards and unlockable content that Season 13 had to offer.

COD Mobile: Annihilator gets another Nerf

The Developers had indeed made it quite clear concerning how impeccable they wanted to be with the proper balance of the weapons, operator skills, and other equipment of the arsenal. So, with every Season we get buffs and nerfs to bring about that balance based on constant monitoring and feedback of players.

The Annihilator Nerf is as follows:

The first season should commence on 26 January. Players are already hyped about it. And with the Annihilator getting nerfed, we suggest players familiarize themselves with the other operators to use in the next Season.