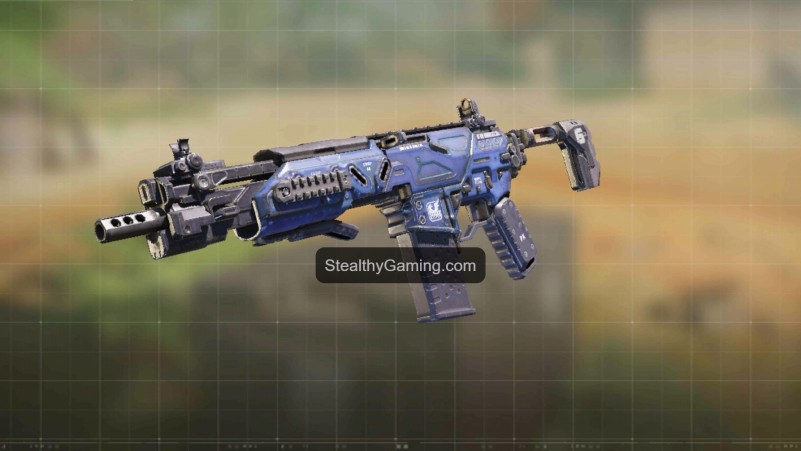 With the new season, COD Mobile will be seeing the introduction of 2 new weapons to the weapons arsenal. They are the Peacekeeper MK2 and the QXR (MP7). In today’s article, we will be talking about some of the new gunsmith attachments which the Peacekeeper MK2 has brought for us. So, let’s get started right away.

New set of Gunsmith Attachments for the Peacekeeper MK2.

So, in Season 13, the gunsmith has also undergone some significant updates. One such update is the addition of new attachments for the Peacekeeper. Some of the new Gunsmith Attachments are as follows:

These attachments are sure to enhance the base weapon in unimaginable ways and make the weapon more efficient and reliable during fights. Also, the new attachments show how Call of Duty Mobile, is particular even about the tiniest of details in the game.

When the Devs said they want the balancing of weapons and attachments to be immaculate, they weren’t kidding. So, keep grinding to unlock all the tiers of the Battle Pass and get yourself some really good rewards and also unlock the Peacekeeper and try on the new attachments.

That’s pretty much to all to it.