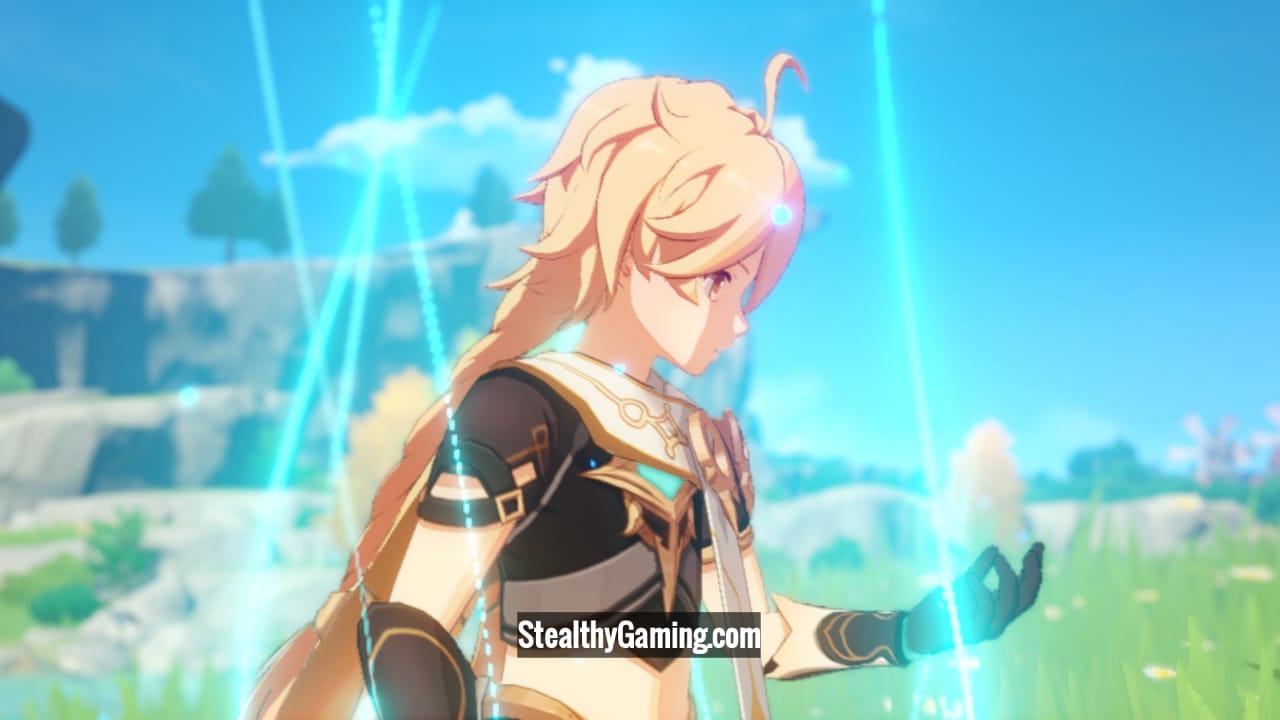 Genshin Impact is now the “biggest global launch of a Chinese game ever”, and is currently on track to gross more than $100 Million in its first month alone. Apparently, Genshin Impact is an open-world adventure game where you’re “the traveler” and then after a short battle with a certain type of mysterious divinity, you submit your opponent’s doppelganger to the universe of Teyvat.

You’re quite gradually hoodwinked into Teyvat with the adorable but ever-so-slightly Grating Paimon, who helps as your Navi-style mentor through the universe. Shortly after you meet Amber, the regional city’s archer, and he takes you to Montstadt city, which for the early hours of the game provides the basis.

That being said the game has been facing certain issues and errors which has proven to be quite cumbersome for the players. In this article, we will try to help you find a way to resolve the issue or work your way around it.

Recently released games are destined to get certain bugs and errors that new users will encounter. A few of these concerns that players of this game are beginning to experience is the error code 4206. The most common error that pops up in Genshin Impact is ERROR CODE 4206.

This is one of the standard error messages which will show up whenever there is a problem with the user’s connection to the internet.

This is a network connection-linked issue that’s likely generated by the VPN that you’ve used on your mobile device or by the phone connected to an open or Public network. Here’s what you ought to do to remedy the situation.

The most efficient method to resolve this error is to make sure that you are fully connected to a stable, private internet connection. That being said, sometimes it might not be your fault at all and the servers of the game might be down. You could also try updating the game simply.

Standard troubleshooting methods like Restarting the game, restarting the device itself, turning the internet off, and then switching it back on might do the work sometimes.

If all the above-mentioned troubleshooting methods don’t work then, the problem is highly likely being caused because of the VPN of the device. To turn off the VPN follow the given steps:

These methods might not seem much but they are highly likely to resolve the issue and let you enjoy seamless gameplay.