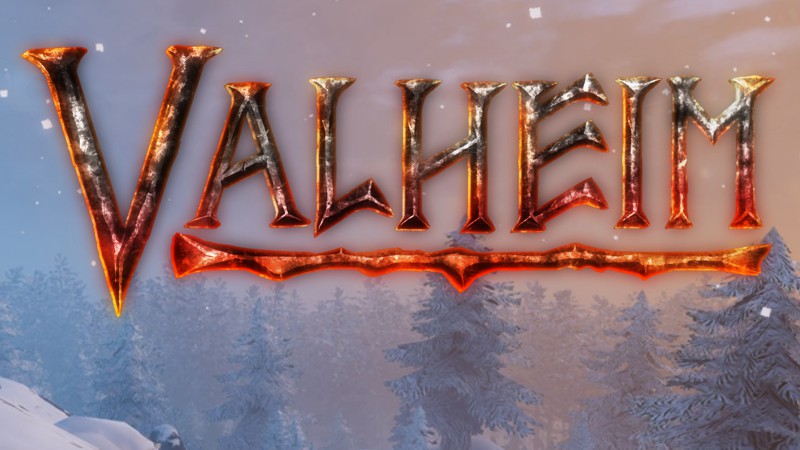 Valheim would be a game that might seem to be identical to other games that involve the material collection and crafting in an infinite open-world game. The game is however different in some respects, as opposed to other games, there is less rigidity. The game is simple to understand for beginners, as compared with other games the building concept is faster, easier, and more satisfactory.

This open-world game which has a Viking theme is available on Steam. It has hardly been a month since this game was launched but it has really gained a lot of popularity and players all across the globe have started to play this game already.

However, the game has been facing some technical issues of late. Well, it is not quite surprising as new games are often prone to such problems. Today we will be addressing one such problem.

Also Read: How to Fix Valheim Sync Issue on PC

How to fix Valheim crashing issue on PC:

Despite soaring to such heights so quickly, Valheim is still far from perfect. Due to the unresolved nature of the game, there are many errors and glitches throughout the game.

As an early release game, Valheim did an excellent job in providing a mysterious yet palm-sweating gameplay experience. But since the game is still under development many players have reported that the game is crashing constantly. Well fret not, we will be discussing how to resolve that issue.

Here are some troubleshooting methods which might help you:

Verify the integrity of game files

One of the most common reasons for a game to crash can be corrupted or missing game files. So, verifying the game files’ integrity can be helpful.

Make sure your GPU Drivers are Up to date.

Run the game as administrator

Well, this is perhaps the oldest trick in the book. However, time and again this method has proved how efficient it has been. So, you can always uninstall the whole game and reinstall it to make sure all the right files are downloaded properly again.

By giving the game-high priority its performance will be enhanced and that in turn will help in reducing the frequency of the crashes in the game.

Follow the given steps to set your game to high priority:

Well, the officials have reported that the Developers are breaking their backs as they are working round the clock to come up with an official solution or a fix. As of now, there is no such fix. So, we really hope one of the above-mentioned methods works for you.