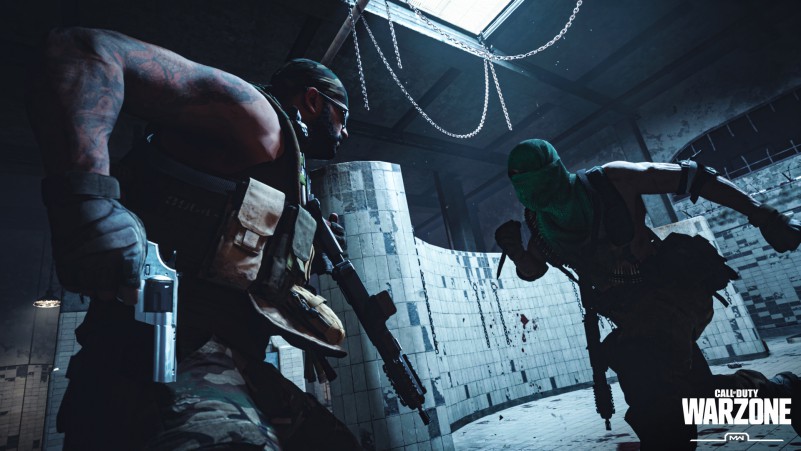 The action-packed online multiplayer Battle Royale Call of Duty Warzone has been one of the most successful cross-platform games in recent times, with players from all around the world actively participating to win in different modes with their friends or playing completely solo.

The game has also been a fan favorite for a while now because of its Gunsmith Feature and a huge arsenal of weapon loadout which intrigued the players’ curiosity to try out the game and since then, players have been hooked.

Recently, the game has been suffering because of the involvement of Cheaters/Hackers that have left the players and fans fuming over the incapability of the Activision Team to ban or take actions against these hackers. The quantity of hackers has increased so much that now these hackers don’t even attempt to hide their hacks or cheats and blatantly use them in-game and also some hackers live stream their gameplay while using these hacks without being banned by Activision.

The audacity of these hackers to use hacks without an ounce of the scare of being banned has made many players stop playing Warzone altogether. One of the recent incidents was with the popular YouTube/Twitch Streamer Vikkstar expressing his dissent and dissatisfaction with the game’s lack of anti-cheat mechanism which led him to upload a video entirely stating his purpose of quitting the game Warzone.

In some good news for the fans and players, the game went live with the new version update 1.31 with the sole purpose of introducing a new anti-cheat mechanism.

How to report Hackers in Warzone

Players who play Warzone on PC platform can report the hackers in the in-game lobby by pressing the F1 button and then clicking on the Recent player’s tab and find the name of the player that you suspect is hacking, identify the game id and select Report player and then select the Cheating option. Similarly, players playing Warzone on platforms like PS4 or XBOX can report hackers by going to the lobby and pressing the Y or Triangle button on their controller and then go to the Recent Players tab and identify the name of the hacker and report them for cheating and other options that you think are applicable.

Since the new update 1.31, there has been an improvement in the efficiency of the anti-cheating mechanism with new and better technology used by the Activision team to take proper and timely actions to ban the hackers from entering the lobbies.

Another way of reporting a hacker is to submit a report on the official platform/site of the game. Although the game has included ways to report hackers in the lobby, if you are not satisfied with doing that, you can report a complaint on the official site of Activision.

With new updates emerging, we hope that there are stricter actions taken against the hackers and soon the game becomes Cheater Free and enjoyable for the Call of Duty Community.