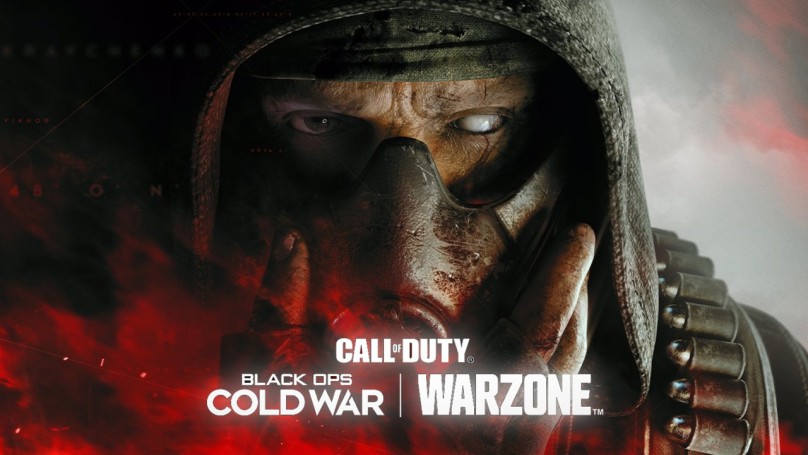 Call of Duty Warzone, one of the most talked-about online multiplayer battle royale across all gaming platforms is here with Update 1.31. The game has attracted players from all over the world and from every gaming platform because of its high-intensity gameplay and a huge arsenal of weapon loadout that has intrigued the players’ curiosity to try out the game and all of its features.

Call of Duty Warzone’s next title update version 1.31 went live on February 4, at 12pm IST. The main purpose of this update is to address the major issue of Hackers/Cheaters destroying the gaming experience for the gamers who are there to participate in the game competitively or stream on their YouTube or Twitch Channels or just for the enjoyment of the game. These Hackers are constantly increasing in quantity despite so many attempts by Activision and Call of Duty staff to prevent hackers from even entering the lobbies.

Update 1.31 has been long overdue since the last major patch update for Warzone being released at the start of Season One on December 16, 2020. Since the last update, the players have complained and criticized Activision for the game’s lack of anti-cheat to tackle the influx of cheaters. Recently, the popular Warzone Streamer Vikkstar expressed his dissent and dissatisfaction with the game’s lack of anti-cheat and it is one of the major reasons for him to quit Warzone.

Reportedly,  Activision has banned around 60,000 Cheaters in an attempt to stop them from plaguing lobbies, there is some hope that the new patch update will introduce better precautions to prevent it even further.

Warzone players had also been calling for the return of the Armored Royale since way back in October 2020. Armored Royale was a new way to play Call of Duty Warzone, wherein this mode, squads took place in vehicle-based combat with large armored trucks.

The Armored Royale mode was added as a limited time mode and since its absence from the game, players have been calling for its return because of it being a huge hit amongst the players around the world.

The call of the players has been heard and in good news for the Call of Duty community, the Armored Royale mode will be available in the new playlist update of February 4, 2021. Reportedly, the mode is set to come before the launch of Season Two.

The new anti-cheat updates were long overdue given the constant criticism from the players regarding cheaters in the lobby. The updates include:

With all these new updates, there is hope that players will have a better gameplay experience without the intervention of cheaters and enjoy the game as it was intended to be enjoyed.