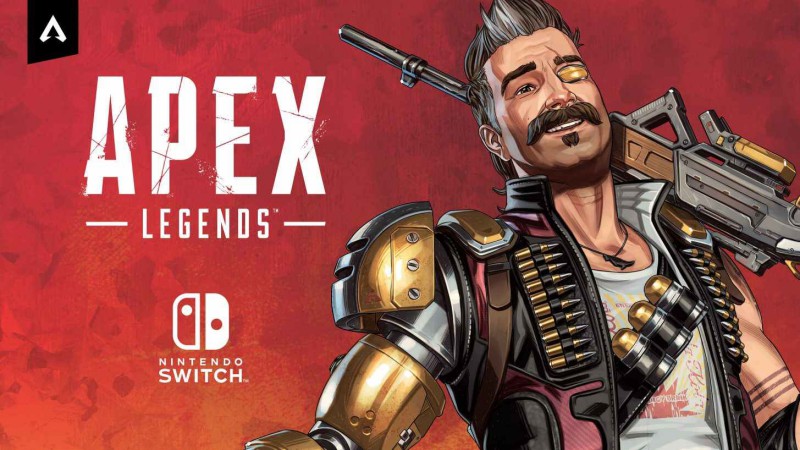 Apex Legends is Electronic Arts’ take at the widely known Battle Royale genre of gaming and a rather successful one. Apex Legends happened to come approximately from nowhere in February 2019, striking the scenario with very little build-up or acclaim – though if it seems familiar, that’s because this Battle Royale is made by Respawn and is set in the Titanfall universe

In Apex Legends you’ll see 60 players, split into 20 teams of trios, battling it out over Kings Canyon and World’s Edge to be the last one standing and crowned the Champion. The game brought a few other new features to the table, including the ground-breaking Apex Legends ping system which was quickly adopted by other online Battle Royale such as Fortnite and Call of Duty Warzone.

Having Apex Legends run on the smallest screen out there has always been a challenging task. However, Game Director, Chad Grenier made an official statement saying, their team has finally scaled the mountain of a task.

Indeed, Apex Legends is coming to both the Mobile Platform as well as the Switch. The game is currently available on Windows, PlayStation 4, and Xbox One. The game is yet to make its debut on mobile platforms

However, in recent tweets, Apex Legends has announced that Apex Legends Mobile is scheduled to release in the FY22 i.e., between March 2021 and March 2022. That being said, the Devs have decided to have a soft launch of the mobile version of Apex Legends within the next 3 – 4 months to a smaller market.

While the Mobile version is still under development, the Switch version of Apex Legends is all set to roll out on 9th March 2021. Apex Legends, on Switch, will support cross-platform play, the latest seasonal contents, and much more.

Also, the Devs have mentioned that, since Apex Legends Switch is rolling out a few weeks after the launch of Season 8, Switch players will be granted 30 free levels for their Season 8 Battle Pass. Now, that seems like an offer that will be hard to refuse.

From the looks of it, Respawn is going all out in both marketing and developing the game. We sure hope, the Mobile and the Switch versions provide the same gameplay experience as on the other platforms and don’t disappoint.