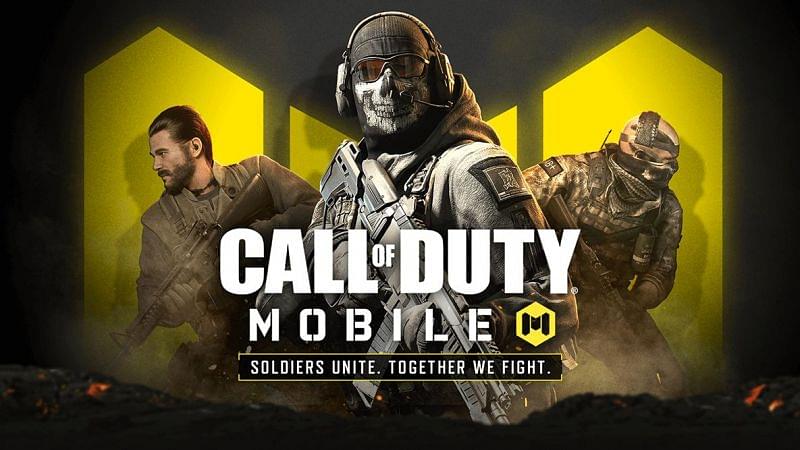 It has been one year since Call of Duty Mobile was launched. The game has had over 100 Million Downloads since its debut. It is one of the fastest-growing games on the mobile platform. The realistic visuals, the multitude of modes and maps, and the fast-paced gameplay have caught the interest of quite a several gamers.

Today we will be talking about the exciting new Mythic Peacekeeper in detail.

So, the rumors about COD Mobile getting the tactical sprint feature has been in the air for quite some time. We have seen glimpses of it in COD Mobile China. However, the COD Mobile Global version is yet to get an exclusive tactical animation for weapons.

We are yet to receive a confirmation on a dedicated Tactical Sprint animation for weapons in the COD Mobile Global version. However, until then players can get a taste of the new running animation by using the Mythic Peacekeeper Artifact.