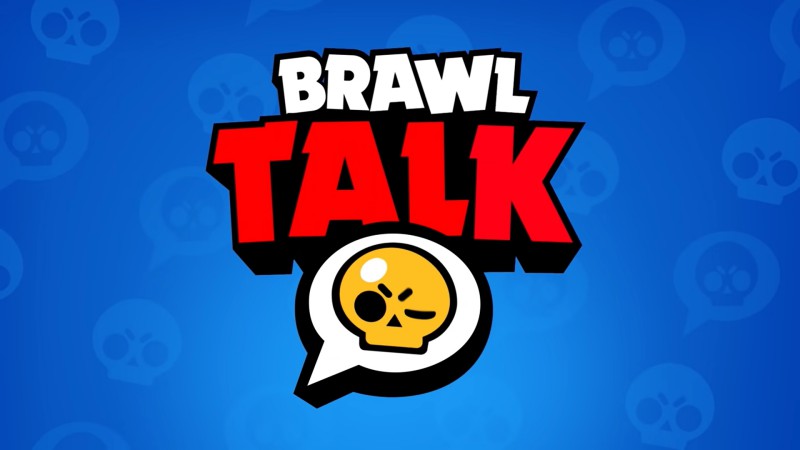 Brawl Stars comes from the creators of Clash of Clans and Clash Royale. A fast-paced 3v3 multiplayer and Battle Royale built for mobile gaming in which you can play with people or solo through a variety of diverse modes in under three minutes.

The game has a lot of exciting features like Brawlers, their abilities, supers, maps, modes, and much more. All these features make the game all the more exciting and garner the attention of quite a lot of players from across the globe.

The game has made it a tradition to host a Brawl Talk frequently. The Brawl Stars’ latest talk premiered a couple of days ago. In this article, we will be discussing all that has been covered in the Brawl Talk.

In the Brawl Talk, the hosts covered a brand-new brawler which goes by the name Stu. The sentient Brawler would be accessible on the trophy road for each and every player to obtain for free. The other standout feature of the Brawl Talk was the Power League system, which will substitute the Power Play in Brawl Stars.

Stu is a crash-test brawler who can be unlocked by players in the game by reaching 10,000 trophies on Trophy Road.

Main attack: He blasts shots of pyrotechnics from his fingertips which would go forward in a linear fashion. What makes this character more interesting is that a single hit of the main attack would charge his super.

Super: Using Stu’s super helps make him dash forward for a small range. He leaves behind him a trail of fire with a knockback impact.

Well, since we all know how much the Devs and the players are fond of the skins of the brawlers, it should come as no surprise that Stu will be getting a Super Star skin on being released.

The Power League system will replace Power Play in Brawl Stars. Frank Keienburg, the game lead of Brawl Stars at Supercell, goes on to say it’ll be the “new way to play competitive Brawl Stars.”

Among Bronze one and Master there will be 19 Power League ranks. Players have to compete in best-of-three matches to have the win and move ahead to the next rank. The players get stars and other special awards at the end of every league season depending on the ranks they have earned

Supercell is working in collaboration with France-based football club Paris Saint-Germain (PSG) once more to bring the PSG Cup 2021.

Here the gamers have to win nine games without losing four to complete the challenge. On attaining this goal, players will get the PSG Mike skin.

The above-mentioned, were the highlights of the Brawl Talk however, we do have some other features as well.

From the looks of it, the game just became a ton more interesting. So, gear up for the new brawlers along with the exciting new content scheduled to be released in the near future in Brawl Stars.