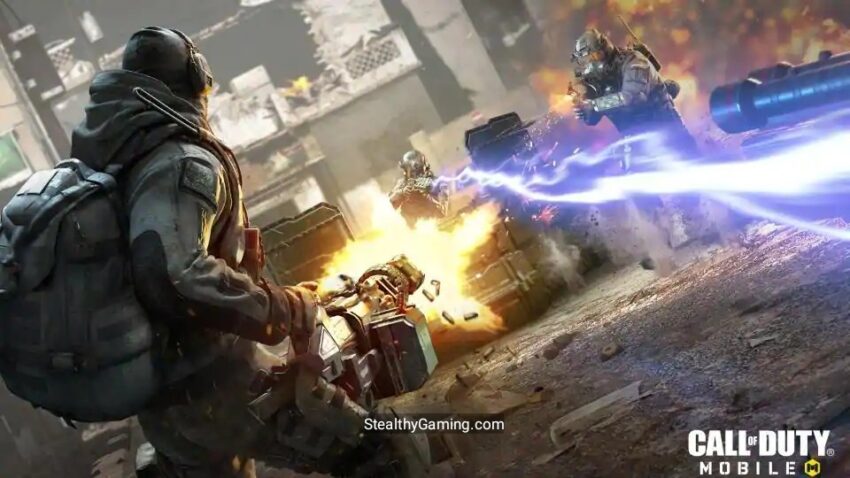 Season 11 of Call of Duty is live and running. This season, COD Mobile is also celebrating its first anniversary. The update has gotten players a plethora of rewards, unlockable content, and much more. It has been well over a couple of weeks since the launch of the update. Players from all around the world haven’t yet unlocked all the content which Season 11 has to offer.

Call of Duty Mobile has always managed to keep the players engaged and entertained by consistently adding new content. Like the previous seasons, COD mobile didn’t launch all the updates in one go. Activision decided to do it regularly over a period. That explains why the main update has already been released but new updates just keep on coming.

Call of Duty franchise is also known for the attachments/equipment which they release. One of that equipment is the Heartbeat Sensor. The Heartbeat sensor is an attachment that is attached to either the gun or worn on the wrist. The Heartbeat sensor is a device that uses the electromagnetic field created by the heart to pinpoint the location of enemy personnel. Friendlies appear as green dots whereas enemies appear as red dots.

The appearance of the Heartbeat sensor:

The Heartbeat sensor made its debut in Call of Duty Modern Warfare 2. The first time the device was used in the level Cliff-hanger. Later in the game, the heartbeat sensor can also be found attached to weapons like M240s and ACR.

The Heartbeat sensor allows players to track multiple targets almost like a UAV. The difference is it detects enemies who are in proximity by emitting a beep. The frequency of this beep will increase as the target comes closer to the sensor.

Now most of us must be wondering that if it points to the location of enemies via their heartbeat, then it is highly probable that it might even show the heartbeat of your teammates. Fortunately for us, Call of Duty always thinks of everything. To avoid any confusion in identifying friend or foe, the Heartbeat sensor uses an IFF (Identification friend or foe) system.

The heartbeat sensor is more like a scouting tool and should be used as a reference when players don’t have a UAV.

Our team has been actively researching to get you the updates and leaks of the next season. So, when we got our hands on the heartbeat sensor update, we couldn’t wait to share it with you.

We have recently come across a clip where we can see the heartbeat sensor in action in the game. According to that, the heartbeat sensor is going to be a piece of tactical equipment. Also, we think unlike in the Call of Duty Franchise we won’t be able to fire our primary weapons while using the sensor.

Judging by the truckload of content that Call of Duty Mobile has released this season alone, we think that the Heartbeat sensor will be amongst one of the updates in Season 12.

The heartbeat sensor is one of the tactical equipment which we believe that most Call of Duty fans will recognize immediately.