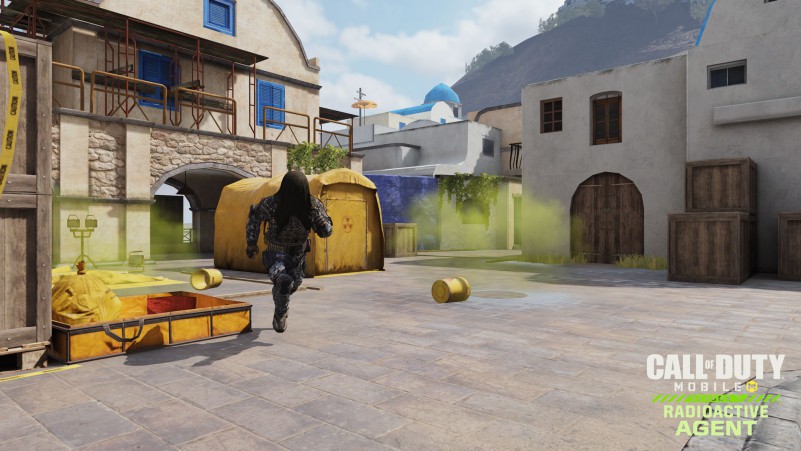 However, Season 14 is already knocking at the door. And, just like Season 13, Activision has decided to go for the Test Server approach to eliminate most bugs and glitches and improve the gameplay experience. We have brought some exciting news related to the Season 14 Test Servers. So, without further ado, let’s get into it

Ever since its release a few seasons back, Attack of Undead mode has been a fan favorite. The Attack of the Undead mode was actually a season event present in Call of Duty: WWII. It features zombie clashes in the multiplayer mode. Players have really found themselves to be enjoying this mode much more than they could have expected.

Well, we have some really good news for you guys. The only complaint which we have ever heard about the Attack of Undead mode is it containing very few players. So, the Devs have heard the request of the COD Mobile fans and have followed up on it.

The Season 14 Test Server shows that the Attack of Undead will be featuring 20 players instead of the previous count of 10. This is seriously going to make the mode even more exciting. By increasing the number of players, the time for infecting everyone by the zombies also increases.

This will make the game more enjoyable and worthwhile. We have confirmation from the Season 14 test servers of COD Mobile that the Attack of Undead will indeed be featuring 20 players and will be available under the featured event section of multiplayer mode.

We can hardly maintain our cool and are quite excited to try out the remastered Attack of Undead mode.