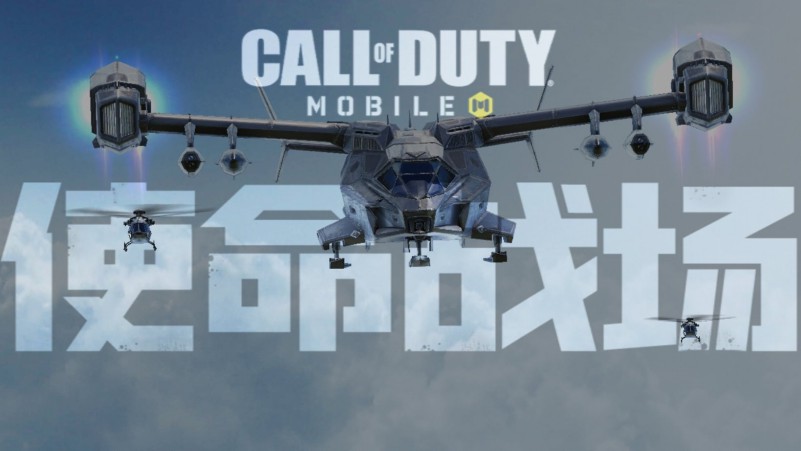 Call of Duty Mobile CHINA was released on 25th December 2020, and since then, it has been gaining popularity by second. Tencent and Activision joined forces to bring COD: Mobile China, and it is radically different from the global or Garena version. Players have been really excited to try out the Chinese version of the new game.

It has been quite a while since the release of the Chinese version of COD Mobile, yet the game is always trending in the news because of new updates and features coming in at a fast pace. Recent new additions include the Land Rover car model, Battle Royale Mode. COD Mobile China likes to keep its game exclusive.

So, we have some brand-new addition to  COD: Mobile China regarding which we will be talking about today.

COD Mobile has always been known for adding popular features from mainstream COD titles in the game. Most Battle Royale features of COD Mobile have been adopted from the extremely popular COD Warzone. The Alcatraz Map comes from the title Call of Duty: Black Ops 4.

According to @codmINTEL, COD Mobile China has released the trailer for the Alcatraz Map which is a Battle Royale Map, which arrived first to the global version on the first anniversary of the game in October 2020, in its 11th season.

Alcatraz is a closed-prison map that is surrounded by water bodies. The Chinese version of the game seems to include similar features into the game, like different classes to choose from, namely, Scout, Ninja, Medic, Defender, Smoke Bomber, and hacker with the redeployment feature after being killed.

As of now, COD Mobile China has not updated about the release date of the Alcatraz Map Feature as well as if there will be any new addition to it. Players are eagerly waiting for further updates and to try the new mode.