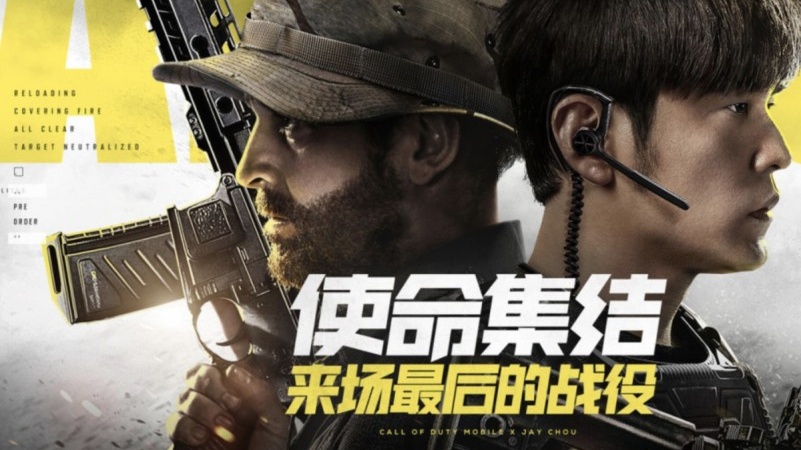 Well, it has quite some time since the launch of the Chinese version of COD Mobile. We all saw how extensively COD Mobile China was advertising to boost the popularity of the game.

In a recent Twitter post by Call of Duty Mobile News, we saw that a Land Rover model had been found in the files for COD Mobile China. Well, COD Mobile China sure is going all out in promoting their game.

From the looks of it, it resembles the Land Rover Defender. This might be a very good marketing strategy for Land Rover too as millions of players who play COD Mobile China will get to see one of their best SUVs in the game.

As of now, the Land Rover model SUV has only been seen in the Test Servers of COD Mobile China. We have no confirmation on when exactly it will be released.

We can hardly wait to see the new Land Rover model in action in COD Mobile China. We hope it will appeal to the players and become a huge success.