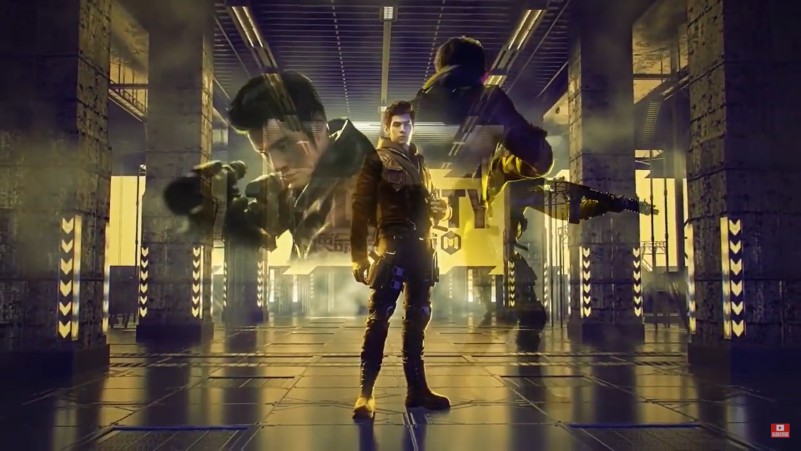 Season 1 of COD Mobile China kicked off on the 25th of December 2020. Since then, players, especially from the Global version of the game have been going nuts over the Battle Pass and rewards which the Chinese counterpart of the game has to offer. Today we will be talking about one such Operator which has been released exclusively for the Chinese version of COD Mobile.

As most of us know, China has always been home to some of the greatest gamers we have ever seen. So, gaming is something that is taken very seriously and is considered highly competitive in China.

So, to sync well with the audience, COD Mobile has been going heavy on the marketing of the game since its release. To popularize the game, COD Mobile decided to feature popular Taiwanese singer Jay Chou.

This immensely popular artist is all set to have his own character by the name – JAAY in the Chinese version of COD Mobile. The cherry on the top being, this character can be unlocked by the players for free.

All the players need to do to get their hands on the exclusive JAAY epic character is complete a series of events/tasks. Upon completion of those requisite tasks, players can equip their loadout with the JAAY operator and eliminate enemies in style.

So, go ahead and complete all the relevant missions to unlock the JAAY operator as soon as possible as this is a time-limited event and might get over soon. So, make sure you don’t miss out on the offer.