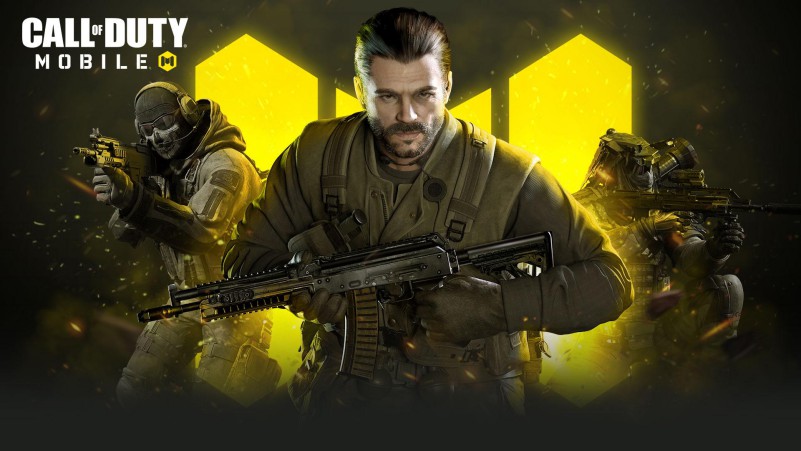 Call of Duty Mobile has gotten one of the most popular, FPS games on the mobile platform since the hour of its release. The console-like graphics, fast-paced and relentless gameplay, and a huge variety of maps have consistently kept the players engaged. COD Mobile has had more than 148 Million downloads to date

Call of Duty Mobile’s Season 12 has genuinely engaged the players. Players from all around the world are grinding more than ever to unlock the truckload of rewards and unlockable content that Season 12 Going Dark needs to bring to the table.

Season 12’s Battle Pass is apparently a champion among other Battle Passes the game has ever observed. It can safely be said that the benchmark set by means of Season 11 Anniversary Update of COD Mobile, has been adequately outflanked through Season 12.

For all the players out there, who have played other Call of Duty titles like Modern Warfare and Black Ops might realize that something is missing whenever they reload in COD Mobile. Well, it’s not your fault. COD Mobile missed out on the very cool reload animations that have featured in other COD titles.

However, Activision is striving every day to make the game better. So, we bring good news with us. The developers of Call of Duty Mobile have leaked information regarding the new reload animation which is all set to be released in the upcoming season.

💥 The new full reload animations teased by #CODMOBILE in their promo materials, it will be arrive on Season 13. pic.twitter.com/D1cW3CsOTJ

From whatever we have seen in the leaked videos and heard from the rumors, the new reload animations supposedly increase the reload time of the weapons only by a fraction of a second. However, we know how the ranked matches of COD Mobile go. So, that extra time of reloading may change gameplay as we know it.

In the new reload animation, you can see bit by bit how the weapon is reloaded, and there are various animations for each firearm. So, it seems like Call of Duty Season 13 has already made its way to be more exciting and realistic than before.

In other COD titles, like recent COD Modern Warfare and Black Ops: Cold War, the reload animation for the normal reload is slightly different from the reload animation with the sleight of hand perk and the fast mags equipped. So, we are hoping COD Mobile also includes the same features.

Season 13 already sounds exciting. We can hardly keep calm. Let’s see how Season 13 turns out. Until then we sure hope you are grinding for the Damascus camo.