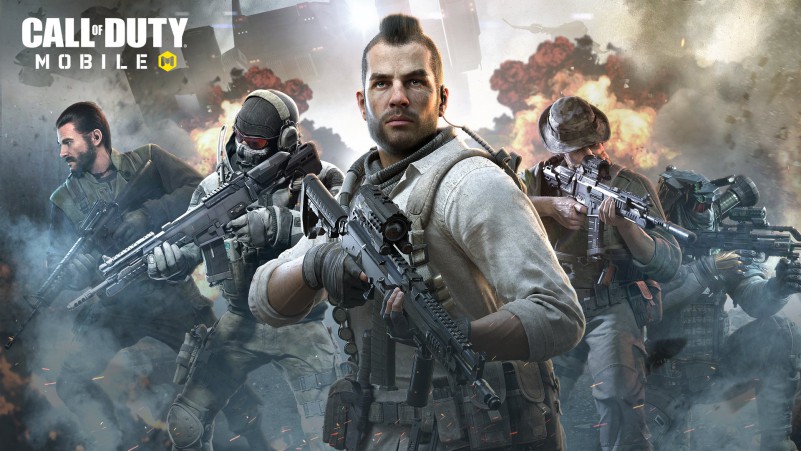 Activision has made the decision to reset the seasonal count in COD: Mobile from this season, so the upcoming season would be called Season 1 rather than 14. The company made this move to keep the seasonal count “clean and easy to understand.” This was also mentioned on their January 15th ‘s Reddit Community Post.

However, the Devs have mentioned that the Season 1 of the reset is not going to be that big of an update. Rather, Season 2 of the reset is going to carry a major update along with it. Activision said that no major face changes will be available in season 1.

However, Season 2 will be a major update, bringing in significant changes in the game like new voiceovers for Ghost, and other operators.

So, Season 2 of COD Mobile is expected to be a major update. We already know that the upcoming season will be bringing 2 new weapons and much more exciting content. We can hardly wait to try them all out. The entire COD fraternity is hyped about the Refreshed Season 1 and 2 of COD Mobile.