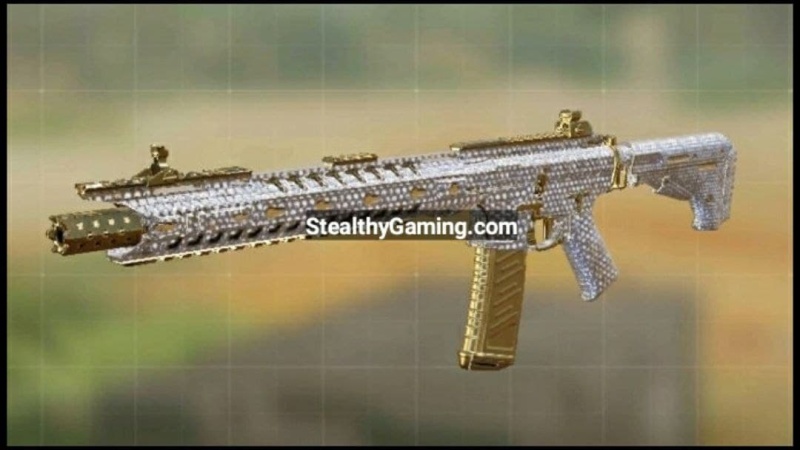 Call Of Duty Warzone kicked off its Season 1 on 16th December 2020. This is the biggest ever update for Warzone. It features new guns such as Groza AR, among 5 other Assault Rifles, Mac-10 SMR among 5 other SMG’s, and the M79 Special Launcher, just to name a few. It also adds two new operators, Stich and Vargas. Apart from guns and characters, the season also features a brand new map, ‘The Rebirth Island,’ and a new Attack Helicopter featuring 1 mini-gun on either side of the chopper.

The reactions have started coming in, and the fans have expressed their disappointment with the new diamond camo. Unlocking the Diamond camo requires a great deal of effort and the players expect a satisfying reward for the grind.

Refer below for each weapon type:

Activision has completely missed the target with this one. Fans have been voicing their opinions online in a similar fashion as the tweet above. When comparing this skin to that of Call Of Duty Black Ops Cold War and Call Of Duty Mobile, the disappointment just grows. Even the Diamond Camo of COD Mobile test server is far better than Warzone’s dull and ordinary stone-like finish.

The camo in Cold War, COD Mobile, and the one featured in CODM’s upcoming season’s test servers is more vibrant and shiny. Exactly how you want your diamond to look like. Warzone’s skin looks more like bumps on a golden surface.