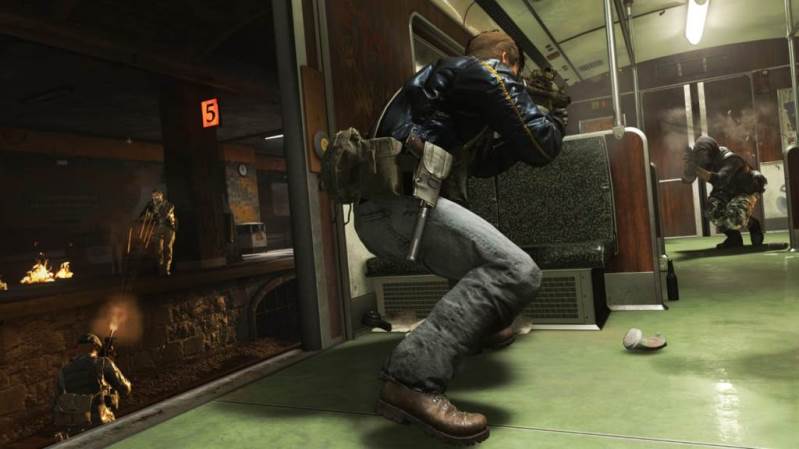 Consistently, the Devs of different Call of Duty titles have intrigued the fans and players by adding innovative and new content with each Season. The mandatory addition of weapons, characters, modes, and considerably more with each passing season, is a portion of the highlights for which Black Ops Cold War has gotten perhaps the most mainstream FPS games out there.

Today we will be talking about the mid-season update for the Black Ops Cold War. So, without much ado, let’s dive straight into it.

This mid-season update has quite a lot of content for all the players across the world. Let’s go through the patch notes in detail.

First off, we have a new map coming, which has also featured in Black Ops 2. It is the New, highly popular 6V6 Map – Express. This is going to be the first time we have ever witnessed the re-release of the Express map.

The Express Map will also be bringing along an Express 24/7 playlist. This will feature various modes like TDMs, Hardpoint, etc, but only on the Express Map.

We have got good news for all the fans of Fireteam: Dirty Bomb mode. This game mode is getting an exclusive new mode – The 40 Player Endurance mode. The objective of the mode still remains the same as the previous mode. However, the tweak is that, when on bomb detonates, players will now find another bomb spawning randomly around the map.

Prop Hunts have always been a good way to kill time, without getting hyper or aggressive. Since the Prop Hunt mode has also widely appealed to the players, this update has also got New Maps for the Prop Hunt Mode. This will add some freshness to the hide-and-seek mode and will make it more fun.

Those were some of the main highlights of the Multiplayer mode. Coming to the much-awaited Zombies Mode, we have some really good content in the latest update.

The Zombies mode will be getting a brand-new map – Firebase Z. This map is set in Vietnam and it is going to be the next location where players find themselves fighting off waves of the undead army.

The Devs sure know how much we love new weapons. So, this update has also gotten the players a new weapon – R.A.I K-84. The name surely is a mouthful, however, in a nutshell, this new weapon is a cross between the AK-47 and a Ray gun. Seems interesting enough, don’t you think?

This update has also got the OG perk – Tombstone Soda. However, it is slightly different from the conventional Tombstone perk. If you get downed and have this perk equipped, you will turn into a Shadow and can then roam the Dark Aether fighting to revive yourself back.

Activision certainly hasn’t forgotten about the Dead Ops Arcade 3 fans. In fact, they should consider themselves fortunate as they will be getting additional content for the existing mode. In the new Dead Ops Arcade Solo Advanced Start mode, players can get an enhanced start in-game, according to their high score

Well, these are just the highlights of what the mid-season update of COD Black Ops Cold War has to offer. The above-mentioned updates should be sufficient reason for players who haven’t yet downloaded the game to download it and try them out.

From the looks of it, Black Ops Cold War just got way more interesting and addictive. We can’t wait to try all the updates out!