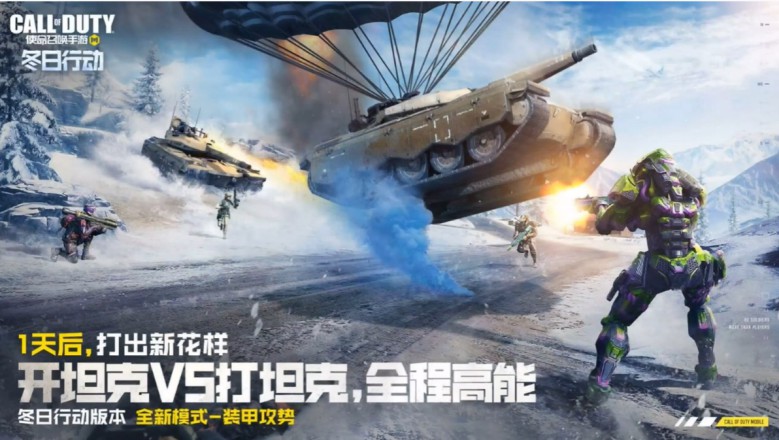 It’s been a little more than a month since the launch of Call to Duty Mobile China. The Chinese version of the game got several very interesting and exclusive patches during this time, which most appealed to all the fans of the game.

China has always been known to be a hub for gamers. So, it only makes sense why COD Mobile has chosen to go all out with the Chinese counterpart of the game. COD Mobile China has previously received various exclusive updates like the Self-revive, Nunchucks, and JAAY (Jay Chou) character.

Well, today we have brought for you guys news relating yet another update in the Chinese version of COD Mobile. So, without much ado let’s dive in.

Like we had mentioned before, COD Mobile China is doing everything in its power to know the likes and dislikes of the players of the game and add content to the game accordingly.

Now, we have anime fans scattered throughout the world. Most of them play COD Mobile too. So, it was only a matter of time before COD Mobile China decided to implement some Chinese features into the game.

In a recent Tweet by @CODM_murdablast, it can be seen that COD Mobile China received its first Anime Skin Crate in the game. The Anime crate features various Anime based cosmetic rewards, character, and weapon skins.

Players must be going crazy over the new anime themed skins. They sure do look cool. It seems like COD Mobile China really knows what the players want and are releasing content as per their demands. From the looks of it, COD Mobile is surely on the right path to becoming one of the best mobile FPS games.