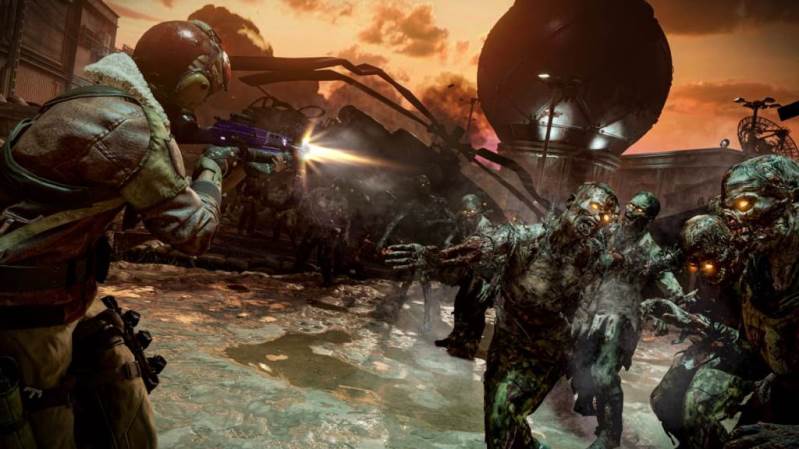 The humongous load of content, which the Seasonal pass has to offer, and the assortment of weapons in the arsenal has really helped Black Ops Cold War become quite popular. Players all across the globe are swarming in to try out the latest COD title in the franchise.

Time and again the Devs of various Call of Duty titles have impressed the fans and players by bringing new content with every Season. The consistent addition of weapons, characters, modes, and much more with every passing season, are some of the features for which Black Ops Cold War has become one of the most popular FPS games out there.

That being said, we all hope all the Cold War fans are geared up. That’s because another update is just right around the corner. The gaming fanatics won’t have to wait much longer for the updates and can start readying themselves for the barrage of new content.

The upcoming major update will be version 1.11 and is expected to be somewhere around the size of 9GB for PlayStation players. From that most of you guys can guess, the amount of content we will be receiving in the next update.

We have below a schedule of when the update is set to go live.

The latest update involves fresh content for both the Multiplayer and the Zombies mode. In the new update, we can see the return of a fan-favorite Black Ops 2 map – Express. The Express map will be coming with a 24/7 playlist that will feature Team Deathmatch, Kill Confirmed, Domination, and Hardpoint. New maps will be introduced to the playlist rotation for Prop Hunt enthusiasts.

Black Ops wouldn’t be where it is today without its most loved feature. You guessed it right! It is the Zombies mode. In the latest update, the Zombies Mode of Cold War gets a brand-new map – Firebase Z. Treyarch really has gone all out with this update.

Apart from that, we also get a new and slightly tweaked perk. It is the Tombstone Perk. The tweak being, after getting downed by the enemy, a player turns into a shadow. The player can then explore the Dark Aether whilst attempting to get back into the fight.

Also coming to Zombies on February 4 is the all-new Dead Ops Arcade Solo Advanced Start mode. Players have an advanced initial position based on the highest round attained in Dead Ops Arcade 3 Solo.

We are in for a ride with this new update. Better get ready to have a barrage of mind-blowing content coming your way in the next update of the Black Ops Cold War.