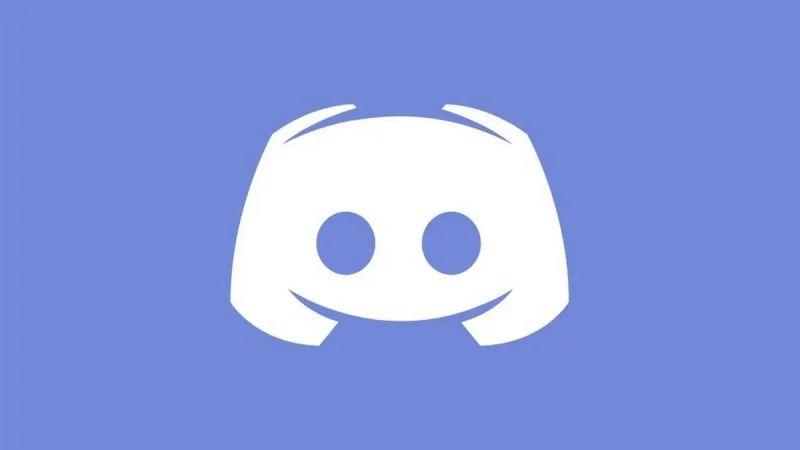 Discord was first made available to the public in 2015 and quickly gained popularity. As soon as it was released, the app quickly established itself as the social networking platform of choice among gamers.

Discord includes a wide variety of functions in addition to the standard social media capabilities such as text chats and all, such as voice chats, community servers, and so on.

A lot of people who are geeks like us were drawn to utilizing Discord since it does not require users to keep their social profiles up to date by submitting photographs and tales.

And despite the fact that a lot of people consider Discord to be a dull social media tool, gamers and producers from all over the globe choose Discord over other social media applications any day of the week.

In this article, we will be talking about how you guys can get the discord emoji ID. Sick to the end of the article to know all the methods and steps by which you can locate an Emoji ID

What is Emoji ID in Discord?

Emojis are available inside the Discord app, just as they are within any other social networking platform.

After all, having emojis available to convey your feelings and ideas to the person on the other side of the keyboard would be helpful. The good news is that flexing can also be done using emoticons in Discord.

It’s possible that you’re already aware of this, but Discord also has the ability to create and use your own unique emoticons.

This presented the designers with a chance to showcase their artistic and creative abilities. Additionally, this enables server owners to generate interest among the people that utilize their servers.

Emoji-id, emoji-codes, and emoji-links are all ways for Discord users to access the available emojis in the app.

These are nothing more than various manifestations of the distinct individuality of a single emoji. Emojis are accessible to users in Discord if they utilize the aforementioned forms and IDs.

If you own a server, you will absolutely need to be familiar with the emoji-id and know how to utilize it in order to have a better understanding of the server’s customization.

You are able to put emojis wherever you wish, even the description of the channel if you have an emoji code. When you know how to locate an emoji-id in Discord, a lot of tasks become much simpler, and there are a lot of things that become easier to do.

How to get Emoji ID Discord

Today, we are going to go through how to locate an emoji-id in Discord using a desktop computer or a mobile device. You will also discover where the emoji-link is located and the steps to follow in order to add emoji to channel descriptions.

The first thing you need to do is launch Discord on your own computer. You may either access it using a web browser or the official Discord app on your mobile device. You are free to utilize any personal computer; the operating system, whether it Windows or Mac, is irrelevant.

Now that you know the emoji you want to retrieve the emoji-ID for, locate that particular emoji.

Finding out what the emoji’s name it shouldn’t be difficult. Simply take the pointer that comes with your mouse and hover it over the emoji. A text bubble that floats above the screen will provide you with the emoji’s name. The term for this is emoji-name.

Now that you are familiar with the name of the emoji. The next step is to determine the emoji-id. You just need to include the emoji’s name after a shortcode in order to discover its emoji-id: ( \:emoji-name: ). As can be seen in the screenshot, the emoji that is used in this situation is called arlove.

After inserting the emoji name that is included in the shortcode, do the following. To send the message, all you have to do is press the enter key on your keyboard.

In addition, the whole emoji code, along with the character’s name, will be shown on the screen as soon as you press the enter key.

This concludes the tutorial for finding the emoji id in Discord using a PC. Even if you do not own an emoji yourself, it is possible to learn the emoji-id of any emoji.

On mobile devices, the process for locating an emoji’s identifier is a little bit different.

However, you shouldn’t worry about a thing since we’ve got your back. In this section, we will discuss the procedures required to locate an emoji id in Discord using your mobile device. Keep an eye out for it down below.

In addition, the second section of this article will teach you how to utilize emoji codes in the appropriate places in Discord. As a result, stay tuned.

How to find Emoji ID in Discord Mobile

At the beginning of our tutorial, we went through the methodical steps that need to be taken in order to locate an emoji id while using a personal computer. In this section of the guide, which is the second portion, we are going to be utilizing a mobile device.

If you want to continue a personal computer (PC), scroll ahead to discover the tutorial that is unique to PCs.

The first thing you are going to do now is learning how to locate an emoji id in Discord by utilizing a mobile device.

To follow along with this tutorial, you may use any mobile device. Both Android and iOS are viable options for the operating system of the mobile device.

Check to ensure that the version of Discord installed on the device in question is the most recent available.

Identify the emoji for which you are searching for the id of the emoji. In the first place, this is required. Simply touch and hold for a second on the emoji that you want to use.

This will make several choices available to you. You only need to choose Copy Text from the drop-down menu of available alternatives.

The name of the emoji is now available to you, and it has been transferred to the clipboard of your device.

You may validate it by copying it into the text box on your screen. It is a tag in this particular instance.

The next step is to locate the emoji id by making use of the emoji name. It is necessary for you to include certain shortcodes in it. To begin, you need to include a semicolon before and after the name of the emoji ( :emoji-name: ).

The second shortcode consists of a semicolon and a hyphen; you must combine the two characters and place them at the beginning of the emoji-name (:–:emoji-name:). For more information, have a look at the screenshot that’s been provided below.

Immediately after inserting the necessary shortcodes around the emoji name, press the submit button.

The emoji code corresponding to the emoji name that you input will be instantly shown in the text conversation when you do this. This function may be used at any time to determine the code for any emoji that is supported on Discord.