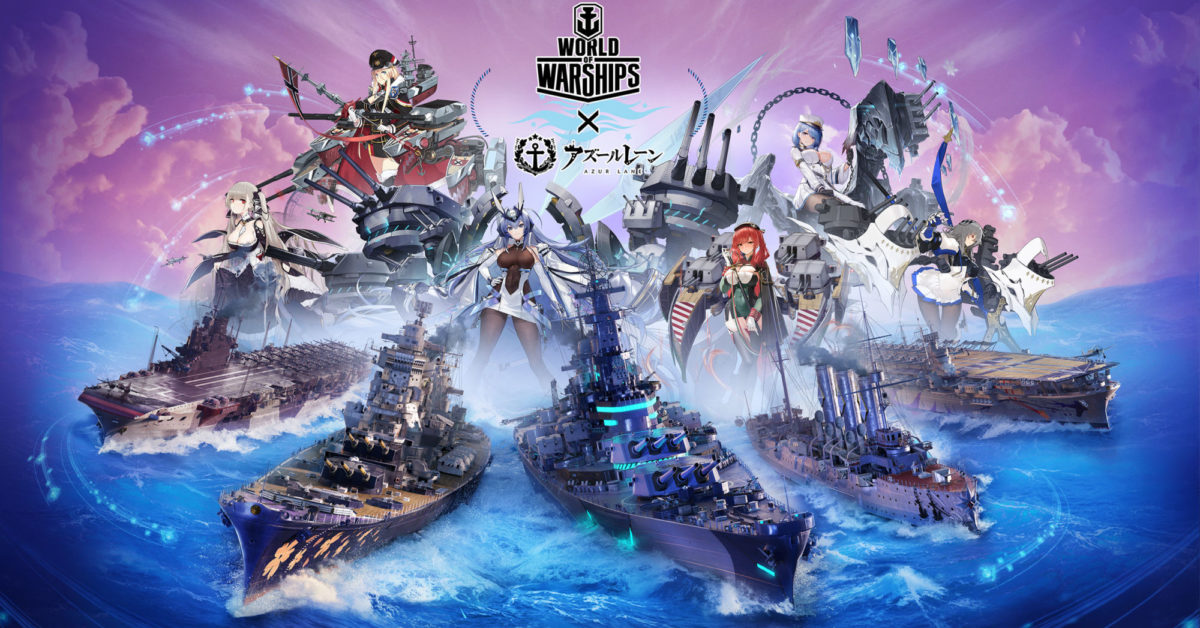 Following the prior games World of Tanks and World of Warplanes, World of Warships is a free-to-play naval warfare-themed multiplayer online game produced and marketed by Wargaming and developed by its subsidiary Lesta Studio.

Players can fight random opponents, conduct cooperative battles against bots, or engage in advanced player versus environment (PvE) combat. Two seasonal competitive modes are also offered for the most skilled players. The free-to-play model is known as “freemium.”

Although significant progress can be accomplished without spending any money, gaining access to higher levels of play and new battleships becomes increasingly difficult without doing so.

Ship artillery, torpedoes, and planes are the three major types of armament in World of Warships, a tactical, slow-paced shooter.

The game is built on teamwork and allows players to work together. Divisions can be created within a team to allow up to three players to join and fight fights together.

Here is our article on How to get Submarines in World of Warships.

How to get Submarines in World of Warships 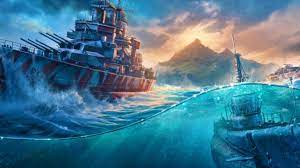 Submarines have been in Ranked and Co-op Battles for about two months, and we appreciate all of the battles you’ve participated in, as well as your feedback. You assisted them in determining the next steps in submarine development.

Based on the data and input we gathered, they have planned a number of additional adjustments. The inclusion of anti-submarine armaments to all Tier V–X cruisers and battleships in Update 0.10.9, with the exception of hybrids and Dutch cruisers, is the first of these.

Random Bundles and the fact that players could gain access to Tier X Battles without ever having attempted high-level Battles was one of your feedback topics. Because of this, the distribution mechanics were changed to a series of sequential combat missions:

This is a series of combat missions, and after completing the first one, you’ll be able to access the next one, and so on. Every two weeks, the chain will be refreshed.

The Submarines in Random Battles Test is a significant update that will alter the gameplay experience. All players will be able to demount Upgrades and reset Commander skills for free for the first two weeks after the release of Update 0.10.9.

A unique button will be available in our weekly Mission Briefing piece, which will be distributed on the portal for individuals who want to reset all of their Commanders’ talents at once.

As this is a big improvement for surface ships because we added depth charges to practically all ships, you will be able to test submarines and their counterplay with multiple settings for both commanders and upgrades for free.

Submarines and their interactions with surface ships saw considerable modifications in 0.10.9, one of which was the addition of Anti-Submarine Warfare armament to practically all ships, thus they must first assess the impact of this change on Submarines and other classes.

After that, the developers will return to the problem of evaluating the interaction between Battleships and Submarines in particular and determining what additional steps are required. If the results of the following tests reveal that the existing implementation is insufficient, we will consider enhancing or modifying it.

They don’t want to make any hasty decisions right now since submarines haven’t been thoroughly tested with all of the recent upgrades.

Submarines will not be overpowered by the developers in order to increase their popularity. Our goal is to design ships that are balanced and keep other classes in mind. We improve or tweak mechanics to achieve a specific level of popularity.

Of course, a ship’s stats have an impact on its popularity, but its mechanics have a much greater impact. Not every notion is designed to appeal to every player. Some are made to add variety and satisfy less popular but nonetheless fascinating and desired gaming niches.

Submarines are currently doing poorly in terms of statistics (such as damage, win rate, and impact on battle outcome), thus we’re working to improve their balance as well as their gameplay.

If the popularity of the class drops, it means that players who are interested in submarines dislike the class’ mechanics. And devs will look at how they may enhance them. If, on the other hand, their popularity exceeds our expectations. Devs will first look at how it affects the game as a whole.

If it has a negative influence on the game, the developers will work on subs mechanics and try to standardize their interactions with other classes. If the class is already well balanced, they will not seek to reduce their popularity with nerfs.

However, due to the unique dynamics and gameplay of submarines, developers do not expect them to be particularly popular.

That’s all for today’s article on How to get Submarines in World of Warships.  Do check out all the sections and know you should know which one is the best for you. Till then, stay safe and follow us for more upcoming gaming coverage.