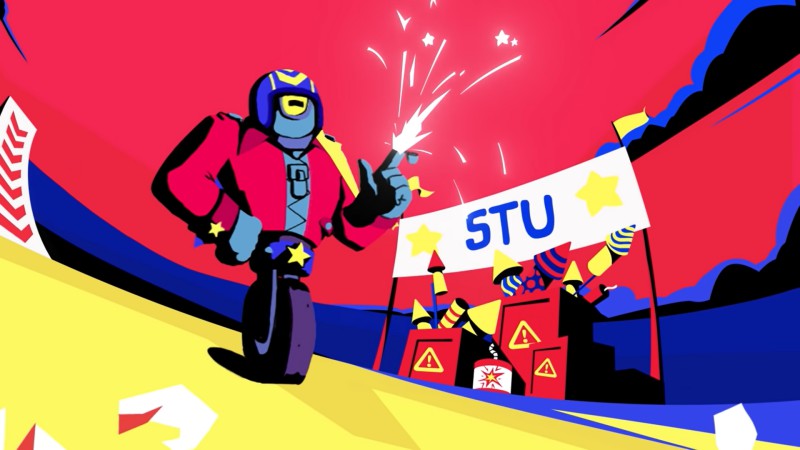 Brawl Stars is one of Supercell’s most trendy games. Brawl Stars is also the fourth Supercell title to already have produced more than a billion dollars in profits.  The other three games are Clash of Clans, Clash Royale, and Hay Day.

The game has many fascinating features, such as brawlers, their skills, supers, maps, modes, and much more. So, all these characteristics make the experience all the more fun and exciting.

So, in this article, we will be talking about one of the newest brawlers that have been launched in the game. So, without much ado, let’s jump right in.

How to Unlock STU in Brawl Stars:

Stu joined the Brawl Stars community quite recently and ever since his debut, he’s been immensely popular amongst the Braw Stars fraternity. So much so, that players are reporting entire lobbies of STU. Stu has reasonable health and damage, but an extremely quick charge rate, giving it a huge potential for destruction.

He blasts two flames for his main attack, and his Super is a brief dash that shoves back any adversaries in the way and ignites them if they venture into the Super’s path of embers. His Gadget, Speed Zone, place a booster that boosts the mobility of all friendly Brawlers in a large area. His Star Power, Zero Drag, tends to increase his Super’s range.

Stu is a crash-test brawler who can be unlocked by players in the game by reaching 10,000 trophies on Trophy Road. Stu is multifaceted, so it is vital to use it to make good use of him.

STU is becoming one of the most loved Brawlers in Brawl Stars and unlocking him is quite simple. All you have to do is grind a lot and reach 10,000 trophies on Trophy Road. Voila! You will be able to get your hands on this exciting and brand-new brawler.