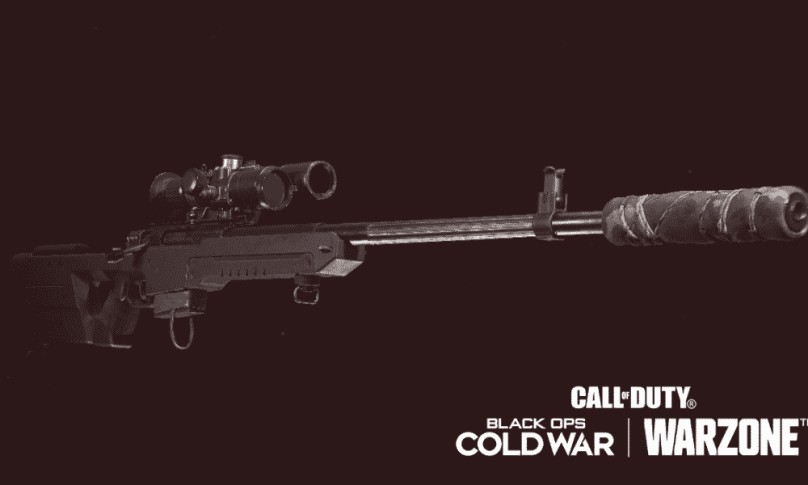 Call of Duty Warzone is one of the most played and loved First-Person Shooter Online Multiplayer Battle Royale and the only game that supports cross-platform matching. Players from around the world and from any gaming platform, be it PC, PlayStation or Xbox are participating in this high-intensity battle royale game to march towards Victory in various game modes.

The game is one of kind because of its one-of-a-kind feature, the Gunsmith Loadout which is loved by everyone in the Call of Duty community. This feature gives the players to liberty to choose from an array of attachments and perks for their favorite weapons so that during the game, they can absolutely boss around their opponents.

Today, we are bringing you the Gunsmith Loadout for a weapon that can very much compete with the meta. So, let us get into it without further ado.

JackFrags is considered to be Call of Duty’s one of the most talented and feared player. His insane skill and knowledge about FPS games and choosing just the right sort of attachments for the weapon is the reason we bring you his loadouts regularly.

JackFrags loadouts are well known across the Call of Duty community and players always look forward to using the same gunsmith loadout as JackFrags. Today we will discuss his recently claimed “New Best Sniper Rifle” in COD Warzone, the LW3 Tundra. As badass as the name sounds, the gun itself is “BROKEN” in a positive way for the player using it and not so much positive for the player facing it.

Check out the weapon-stats of the base weapon for comparison-

The LW3 packs a hefty punch. Thanks to its high damage statistics, it provides a one-shot kill to the head, chest, or shoulders. It has the highest bullet velocity of any of the Black Ops Cold War snipers, making it a rival to the popular HDR and Kar98k.

This LW3 build gives extra 2 rounds to the player by equipping the 7 Rnd mag and equipping the 4x scope aids in the no-scope glint in-game. There is no compromise in the ease of use and even new players can use this build for LW3 to snipe down their opponents.

All in all, the attachments mentioned above make the gun very easy to control and efficient in taking out opponents with just one-shot.