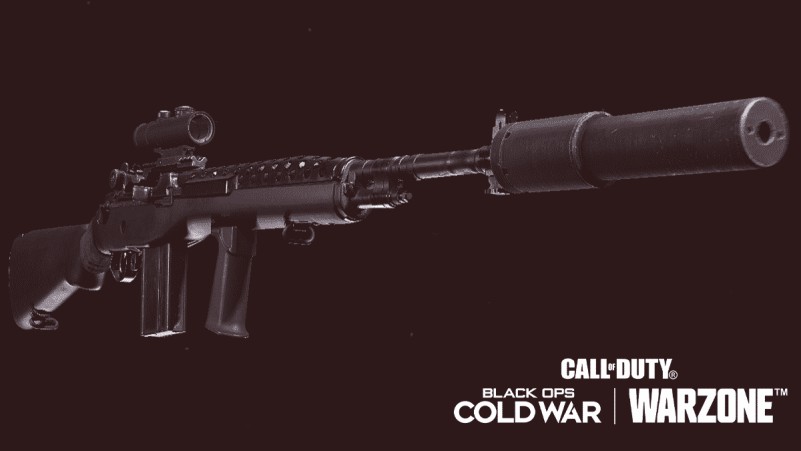 We all knew that the game had been facing challenges due to some meta settings and overpowered advantages and attachments. Fortunately, in this article, we have got some good news to share with you guys.

For the last few weeks, there has been a lot of criticism aimed at Call of Duty: Warzone over weapon balancing especially with the DMR – 14, MAC-10, and Diamatti. You guys must be wondering that the DMR-14 recently got a nerfing update, so why are we back with this again?

Well, if you do remember, the last DMR – 14 nerf patch, reduced headshot damage and increased recoil slightly only. It still used to 2-3 shot beams people at the close-mid range. Only for distances over 250 meters the nerf could actually be felt, which wasn’t much of a nerf.

Fret not gamers, for Raven Software has finally come with yet another DMR-14 nerf patch in the latest Warzone update. The nerfs have been discussed in details below:

Some DMR-14 attachments have also received some updates:

Raven software ought to have gotten the balance right this time because the overpowered DMR-14 had been sucking the fun out of the game for quite some time. So, we believe that the Devs of COD Warzone have finally got one thing right in the new update.

If the DMR-14’s invincible status has been removed, then surely players will opt for alternative guns and the game will become as enjoyable as it once was.