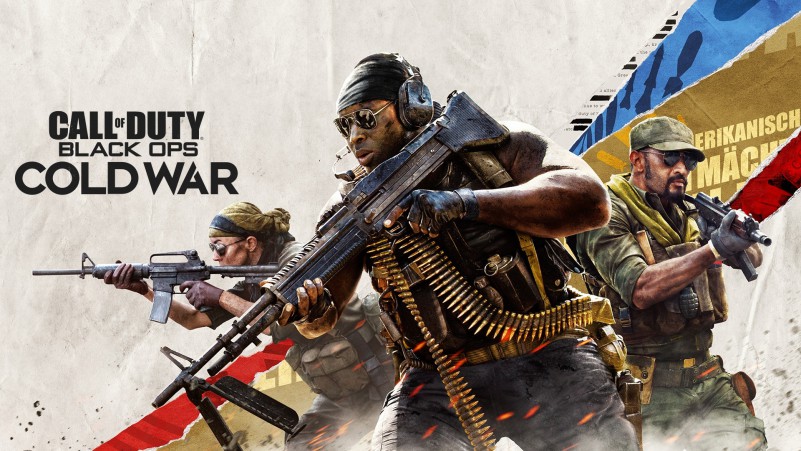 While the game has been immensely enjoyable, it has started experiencing its fair share of bugs and glitches. Today we will be talking about one such error which has been making it very frustrating for players to enjoy the game at peace.

Treyarch has reported that they’re vigorously reviewing all crash-related problems on all platforms, but have not offered a timeline for more detailed fixes overall for the Xbox issue.

However, a lot of users have identified a potential temporary fix to avoid Black Ops Cold War from crashing. The Temporary fix is mentioned below:

When you are waiting for an MP match to start, if you notice a sudden drop in the frame rate (operator is jittering, or the game looks a bit off), or if the controller vibration is not working then immediately press and hold the Xbox button until the “Turn off Console” option shows up. And then just press B to back out of that menu.

For the time being this trick should do the work and prevent your game from crashing. However, we are yet to receive any official fix from Treyarch for the problem at hand.