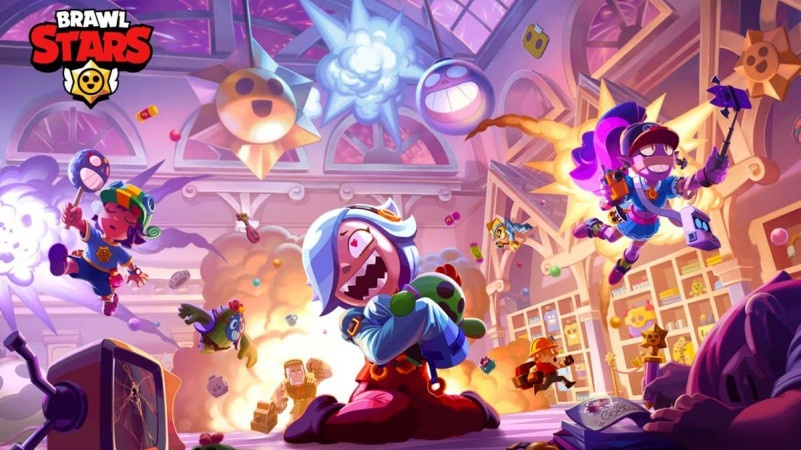 Brawl Stars is an online multiplayer combat platform and a third-person hero shooter game where players brawl against one another and AI adversaries in various game modes.

The timer in the Brawl Pass of Season 5 shows that there are only 30 days left for the current Brawl Pass Season to end which could mean that the new Brawl Pass with the New Season could be upon us in just 30 days.

The Season 6 of Brawl Stars is undoubtedly going to have lots of fresh features like Chromatic Brawlers, themed skins, fresh Brawl Pass and it is also widely speculated that there would a new game mode, “God Mode”, added in it.

Well in this article we will be talking about the various Balance changes that the Season 6 of Brawl Stars will be bringing in for us.

All throughout the course of history, Supercell has tried to introduce repair patches to Brawl Stars that resolve bugs, balance events, and/or incorporate fresh Brawlers or features. Season 6 is going to be no different than that.

Season 6 of Brawl stars also has a ton of balance changes to offer to its players in order to make gameplay smoother and more enjoyable.

Bea’s honeycomb star power is being replaced by Honeycomb. This star power gives Bea a 20% damage-reducing shield whenever her main attack shot is supercharged.

So, she attacks an enemy, it charges up her shot before she fires off that charges shot, she gets a shield. While she is under her shield enemies will have to deal a total of 4200 damage to take her out instead of her normal 3360 health.

Carl’s heat ejector gadget is getting remastered. It is now going to set targets who touch the trail on fire. This fire will take 300 damage per second for 4 seconds which makes a total of 1200 damage just by the trail of fire.

Well, these are some of the highlights of the balance updates of Season 6 of Brawl Stars. Supercell has really gone above and beyond to make sure the dynamics and the attacks of the game are really balanced and every player gets a fair chance of winning.