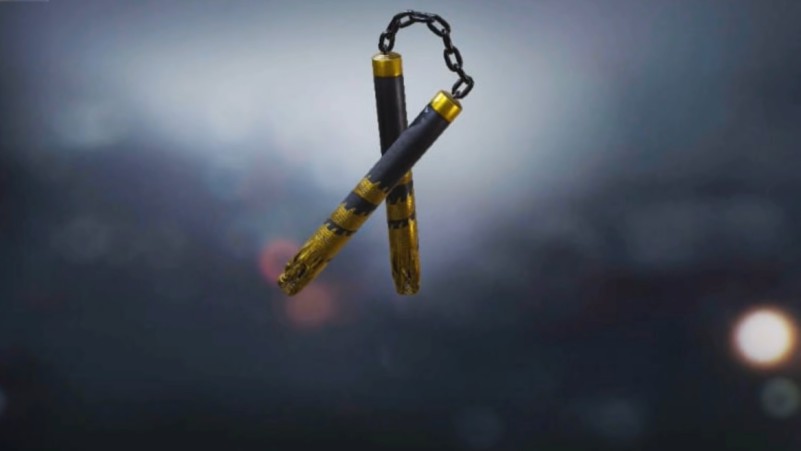 Ever since the launch of the Chinese version of Call of Duty Mobile, players all across the world have been going berserk over the exclusive features of the Chinese counterpart.

The Chinese version of COD Mobile has got many exclusive and unique features that the Global version misses out on. Today we will be talking about one such feature – The Nunchucks or Nun Chaku

The Nunchucks are going to be a melee weapon in the Chinese version of COD Mobile. They sure look cool in the images. We are sure, Activision would have been able to implement the dynamics in which the Nunchucks are actually used.

This clearly shows the creativity and innovation that is put into the game by the Devs. We hope to see new and exclusive stuff in the Global version too.