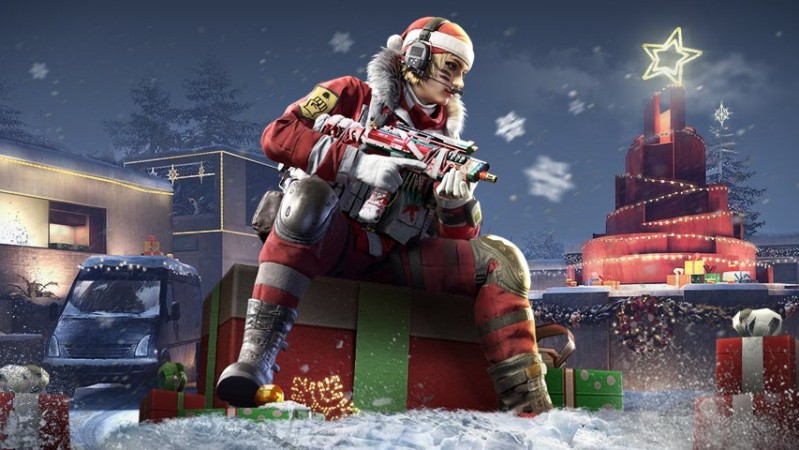 Season 13 of Call of Duty Mobile is live and rolling right now. Players all across the world are grinding more than ever to unlock all the rewards and goodies which Season 13 has brought along with it.

COD Mobile has kept the players amused and engaged by constantly adding new characters, weapons, maps, modes, and much more. Today we will be talking about all the Ranked Rewards which Ranked Series 8 has brought this update.

Also, we have been actively researching creating ‘purpose-oriented’ Gunsmith loadouts for a weapon. Earlier in this series, we have mentioned the loadouts like “No Recoil’ KN-44, ‘Fast ADS’ DR-H, ‘Fast ADS’ HG-40, and a lot more. Make sure to check all loadouts here.

At the beginning of the Ranked Series 8, all ranks were reset (dropped by a few ranks). So, players will now have to grind again to reach the legendary tier. The Rewards which we have in Ranked Series 8 are as follows: These are some of the main rewards of Ranked Series 8. They sure look appealing. So, go out there and start grinding to level up faster and increase your rank so you can get your hands on these rewards.

That’s pretty much to all to it.