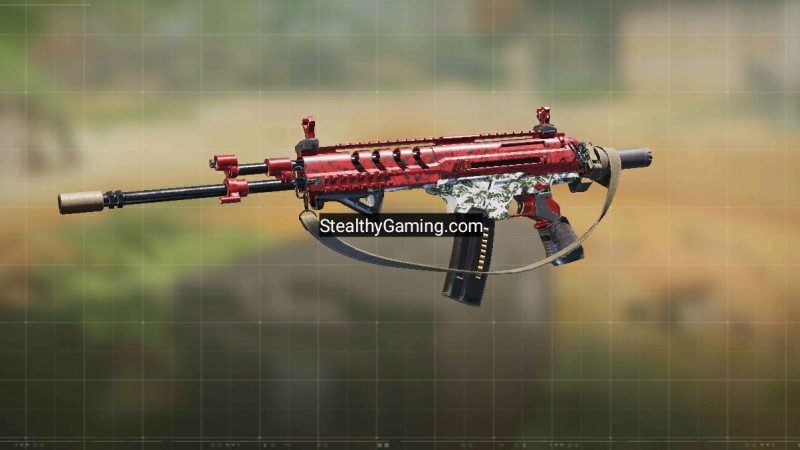 As the gunsmith feature was rolled out, and as new weapons were added every season, players constantly felt that the choice of 5 best attachments out of more than 50 to upgrade their preferred weapons had been difficult and tedious. That is where our group comes in.

With weapons being buffed and nerfed with every new season, it is still prudent to have all weapons updated to the max. Also, what’s more, critical is that you shape the weapon according to your gaming style.

We should also advise you not to use a “perfect” firearm. The effectiveness of the weapon depends primarily on the player. For example, a player who likes to take an interest in the relentless short proximity fight, won’t find a long-range weapon accommodating and the reverse way around.

Thus, we underscore unequivocally that our loadouts and guns are influenced by players. At the end of the day, though, you can separate the different systems and arms and locate the weapons and assemble the most appropriate for your game style.

The HBRa3 Assault Rifle is one of the OG weapons in the game. Most veterans had once considered the HBR as the best weapon in the game. However, the HBR is still quite a competent weapon and with the right attachments, it can become a force to be reckoned with in the game.

How to use HBRa3 No Recoil Loadout:

The HBR No Recoil loadout is basically the normal HBR on steroids. In this build, we have primarily focused on increasing the Accuracy, Range, and Controls of the weapon. However, it was achieved at the cost of mobility. But it was a good enough trade-off

The HBRa3 No Recoil loadout can be used in pretty much all maps, as it is a decent weapon in both long- and close-range combat. It is especially useful in modes like Hardpoint, Domination, and Team Deathmatch.

So, be sure to give this build a try. It will help gather you a couple of MVPs. And, don’t forget to keep grinding.