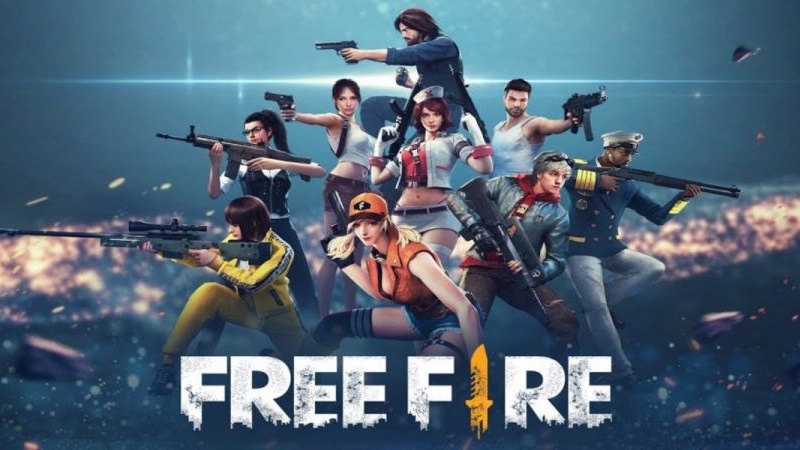 Garena Free Fire has been one of the world’s most popular battle royale games. There are various variants in the game, including clash squad, bomb squad, rush hour, and zombie invasion. And we could do all that with our buddies. This is the game’s unique selling point.

To consider Garena Free Fire a successful game would be an understatement. According to data from the Google Play Store, the app has been installed approximately 500,000,000 times. Garena Free Fire challenges you versus 49 other players in a survivalist game.  You are tossed into an area and it is your mission to choose a landing location, locate weapons and supplies, and eliminate all other gamers. Sounds easy, doesn’t it? We promise you that it is not the case.

Throughout this game, gamers may add companions and descend down onto the island to participate in a fight with them during the duo/squad modes. In this article, we will be talking more about that.

How to play against friends in Free Fire

Honestly speaking Free Fire is one of the best Battle Royale games out there on the mobile gaming platform. Before we get to the highlight of today’s article it would make sense to tell you how exactly to add friends to your list so you can play with them whenever you like.

To participate alongside buddies in Garena Free Fire, you must first join them on your profile. You have two alternatives for doing so. Select the Invite button on the upper right side of the lobby.

However, if you wish to play “against” your friend in a real Battle Royale match and not one of the private matches, then you have to do the following.

Firstly, you and your friends need to be connected to the same server. If you aren’t follow the steps given below to change to a common server:

Once you are all in a common server, you need to make sure you guys have the same rank. It is crucial as the game pits you against players of appropriate rankings. Once you have done both the things mentioned above, you and your friends need to start the game at the exact same time.

Once you do that, it might work, it might not. If it doesn’t work, exit the match and repeat the process, it should work after a couple of tries. So, go ahead and let them know who’s the best in the BR Matches!