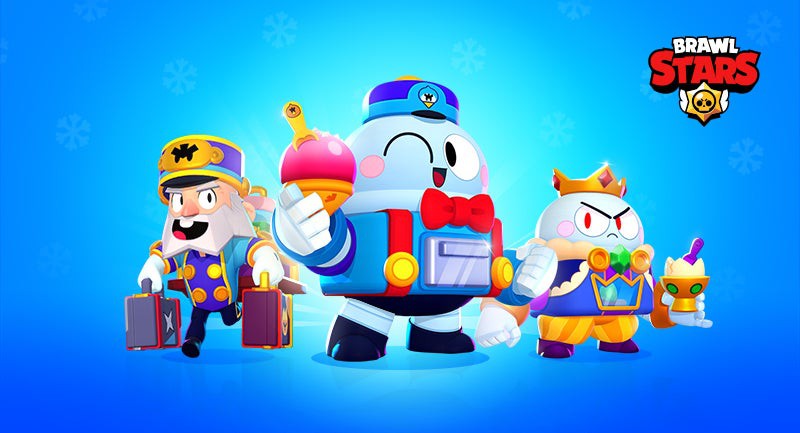 It is a fast-paced 3v3 multiplayer and battle royale made for mobile gaming where you can play with friends or solo across a variety of game modes in under three minutes. How to Unlock Lou in Brawl Stars

Today we will discuss the Chromatic Brawler Lou. Lou is a cool guy who can dole out all kinds of chill stuff. Lou was introduced as a chromatic brawler in Season 4 as a Brawl Pass reward at Tier 30, in Holiday Getaway or from Brawl Boxes after reaching Tier 30. The chance to get Chromatic Brawler increases with each Brawl Pass Season. Chances start at LEGENDARY, then increase to MYTHIC, and finally becomes EPIC. In Season 5, the chance to unlock Lou is MYTHIC.

Players can collect the Brawl Boxes which you can avail from the Brawl Pass. These Brawl Boxes can be obtained by earning more trophies in the game. You can earn trophies by playing the game modes and winning against other players.

So, to get the Chromatic Brawler Lou in Season 5, players need to earn as many trophies as they can and quickly obtain as many Brawl Boxes so that the chances of getting Lou increases.

And that is all about how to unlock Chromatic Brawler Lou and his specialty and powers in Brawl Stars. Get on your mobiles and start defeating opponents to obtain the Ice Cool Lou.