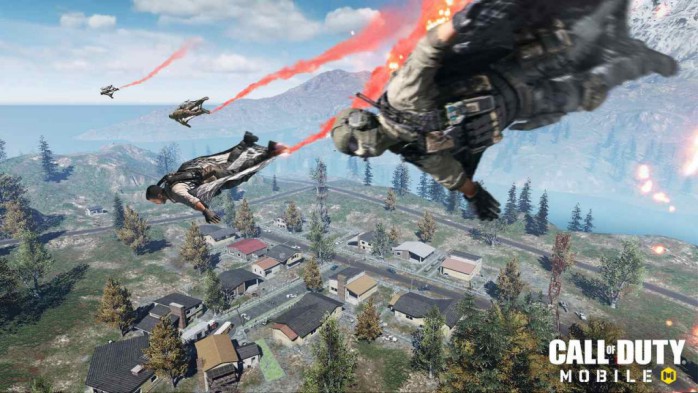 Call of Duty Mobile has become one of the most played and successful mobile games in recent times, especially since September 2020, after the Government Ban on PUBG Mobile. One of the major catalysts for the success of this game has been the huge arsenal of guns, the vast variety of firearms, the gunsmith feature, different modes that can be played, and new updates dropping in regular intervals.

With the New Season, Season One New Order in its second month now, there has been a lot of inclusion of new content in terms of new weapons and a completely new map, to new modes like 3v3 Gunfight mode and the Attack of the Undead 2.0 and the recent Fight for Humanity Event. There is still a lot of new content yet to be included in the new season.

As much as the fans and players love the inclusion of new content in the game, there is also a recurring issue of Bugs that has been getting under the skins of the players for a long time now. Like, for example, the eject bug, supply boxes movement bug, the Snowboard bug, etc., in the Battle Royale mode.

Today in this article we will discuss how to report these bugs in COD Mobile.

How to Report Bugs in COD Mobile:

To help the players report the bug, we are here with this article to provide you a step by step guide on how to report a bug in the COD Mobile game.

Complete the bug report by following the steps and then submit your report. Your report will be sent to the Activision Support Team and you will receive a message regarding the same from the Support team.

Let us all hope that soon the game will be free from these bugs and can be enjoyed as it is meant to be enjoyed. We will be here to keep you updated on any new bugs or bugs fixed.