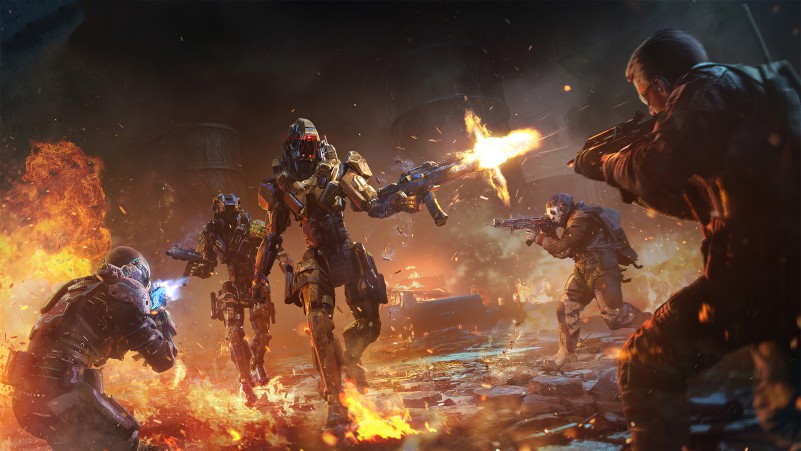 Call of Duty Mobile is currently in its 14th Season since its launch back in October 2019. Players have been left impressed and awestruck with every single season till now. So, it is safe to say that COD Mobile is actually worthy of getting the title of one of the Best FPS games on the Mobile Platform.

Season 1 New Order of Call of Duty Mobile has now made players further engaged thanks to their new “Fight for Humanity Event.” Players around the world tend to take more hours to grind for their party to win and get the prize.

While everyone is busy grinding in Season 1 of COD Mobile, we have brought with us some news related to upcoming content in Season 2 of COD Mobile. So, let’s get into it without wasting any time. Also Read: How to unlock AS VAL in COD Mobile (AS VAL Wiki)

How to Unlock Recon perk in COD Mobile:

Alright, ladies and gents, Season 2 of COD Mobile is right around the corner. It is evident from the release of the Season 2 test servers. So, our team has come across a new perk that is all set to be released in the next season. It is the Recon Perk.

The Recon perk is a Green perk in COD Mobile. If a player has equipped the Recon perk then, when he kills an enemy, other enemies in the vicinity of the dead enemy get scanned and are displayed as red dots on the mini-map. It is quite a useful perk don’t you think? It is somewhat similar to the Alert perk but in this case, you can take out a long-range enemy and reveal the location of the enemies near him. After that, you can anticipate the movements of those enemies and take them out before they even make a move.

Season 2 has a lot of new and exciting things in store for us. We have covered a few of them like the new Blue perk – Skilful Dropshot, and also movement nerfs. Be sure to check them out.

Well, to unlock the new green perk – Recon perk. you will have to complete the new tasks in the seasonal event. The new seasonal event for COD Mobile Season 2 has gone live now.

So, what are you waiting for? Go grind and complete all the tasks, all of them are easy.

For the users, who are checking out this article after the seasonal event for Recon Perk went offline. We would like you to know that if you skipped or downloaded the game after the end of event, you can only get the perk from the Credit Store.