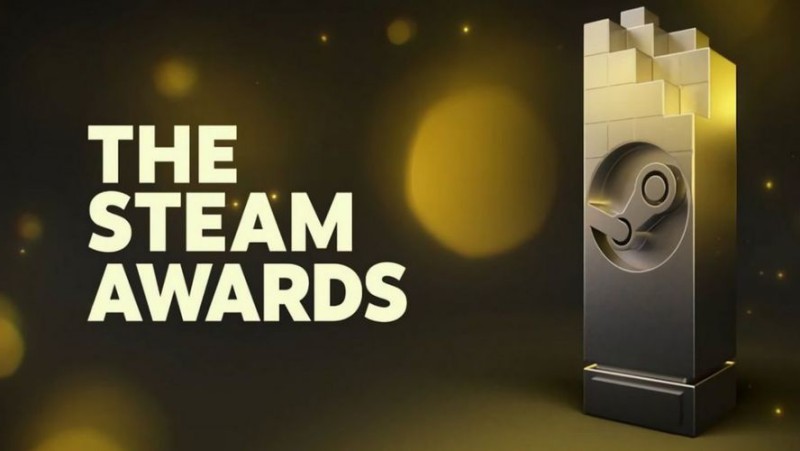 While the Game Awards high profile show has been ended, there are plenty more awards left for the year. In its own awards ceremony for 2020, Steam also disclosed the nominations for six categories.

The Steam Awards is a crowdsourced reward event in which Steam users vote for each category in their favorite games. Currently, Steam has only disclosed its applicants for six categories, with more on its way.

Today we will be talking about the highly prestigious award ceremony in detail. So, without any further ado, let’s dive straight into the discussion.

The Steam Awards can be a multi-sourced awards ceremony but Steam has at least the right categories to pick from. The most groundbreaking gameplay, the great story-rich game, the best game you suck at, the great visual design, the best music award, and the Sit Back and Enjoy Award have been announced to date.

Steam cards that can be used to make badges or are exchanged at the marketplace will be provided by steam to users who take part in the referendum.

Details of the Nominations:

Best Game You Suck At

Sit Back and Relax

Steam has confirmed that the nominations have been finalized and they now need the help of the gaming community to choose the winners. Steam welcomes everyone to take part in the voting process. People from across countries are invited to vote in each of the categories before January 3rd @ 9 AM Pacific to share their top Steam games for 2020.

Steam has also promised a random card from this year’s set of Winter Sale Trading Cards for each vote a player casts. The list of Winners is set to be announced on January 3rd @ 10 AM Pacific

The Steam Awards are perhaps one of the most awaited awards in the gaming world. So, grab onto your popcorn and get seated to watch one of the most prestigious award ceremonies.