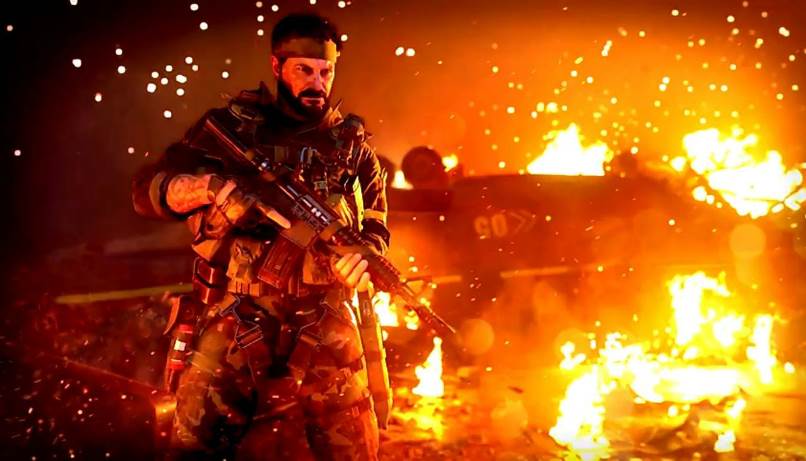 The titles of Black Ops really were excellent for cultural references, connecting mainstream culture with its fiery acts in a rather amusing manner, yet apart from a few grainy news footages and an admittedly spectacular scene in a friendly arcade, there is no nostalgic revelry in the period.

Activision is constantly working to bring us the best gaming experience we can find. For that purpose, they have come up with the Aim Response Curve. This feature can be seen throughout a number of titles of Call of Duty. Today we will be talking about the Aim Response Curve (ARC) in Call of Duty Black Ops Cold War. So, let’s dive straight into it.

MUST-READ: How to inspect weapon in Black Ops Cold War

Aim Response Curve is very recent in Call of Duty. In Modern Warfare it was introduced, perhaps as a way to make the game more functional at the beginning.

Aim Response Curve Style is a Black Ops Cold War controller option, which is more relevant than players might realize.

However, we do feel the need to emphasize the fact that, this is not a promise, though, and it has a different function for every form. The easiest way to consider the sort that is best for each player in Black Ops Cold War is to break down why these happen, and what everybody does.

In general, most games use a “standard” type of ARC to cater for any movement errors—which ensures the game uses an algorithm to mitigate and counterbalance this when heavier power is exerted on the thumbstick by mistake.

There are 3 different ARC types in Black Ops Cold War as of now. They are as follows:

Standard: Simple power curve map from the aim stick to aim rate. It is supposed to counteract heavy motions on the aim stick. This means that the algorithm is meant to allow the players to alter whether the stick pace is to be slowed down. It is perfect for young and less experienced players.

Linear: Aim stick maps directly to aim rate. It makes the aim curve the same as the aim rate on the stick. In essence, each player’s movement is unfettered. The players who are accustomed to Call of duty or black ops cold war must feel this to be snappier and more ideal.

Dynamic: Reserve S-curve mapping for fine aim rate control. It uses a reverse S-curve for the Aim Response Curve Type. It ramps up the goal stick for players who maneuver around the map a lot and eventually eases up with time.  It’s hard to recommend this setting, but it has the potential to be great for aggressive run and gunners that won’t stop moving.

If you’re a first-person shooter veteran, at that point linear could be the one for you. Be that as it may, in the event that you’re new to the genre, at that point stay with the standard curve to keep everything predictable.

The dynamic curve will work extraordinary if you like to hustle around the guide while keeping your aim fresh — even though it might require a significant stretch of time to get familiar with. Try them all out before deciding as in COD, there is no right or wrong!