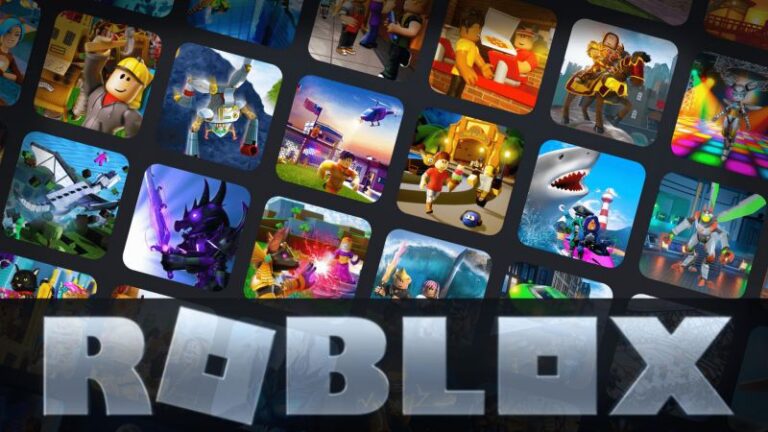 Roblox FPS Unlocker is a launcher that enables users to change the Frame Rate settings of Roblox and see the game in a higher resolution.

The Framerate per Second, often known as FPS, settings in Roblox may be adjusted via the use of a program called Roblox FPS Unlocker, which can be downloaded for free.

The Axtin’s Roblox FPS Unlocker is an incredible piece of software that provides the capability of increasing the frame rate of Roblox beyond and above the standard of 60 frames per second.

Why is Roblox FPS Unlocker not working?

Short Answer: The problem with the FPS unlocker not functioning is most often caused by an out-of-date version of the program or your PC.

The most recent version of Austin’s rbxfpsunlocker that can be downloaded is version 4.4.2 at the moment. Any future upgrades to Roblox might render the currently installed version of 4.4.2 Unlocker useless.

In the event that this occurs, you will need to go to the developer releases page and download the version that is compatible.

Restarting the game is a technique that works for many players when they encounter the rbxfpsunlocker not functioning issue; however, this is not a permanent fix.

One of the primary factors that contribute to the FPS Unlocker not functioning correctly is the fact that it uses an older version of Roblox’s FPS Unlocker.

Any new changes to Roblox have the potential to render older versions of the Unlocker inoperable. A compatible version will be released by Axstin when this occurs, so be sure to keep an eye on it.

The FPS Unlocker application will download as a Zip file; in order to access the contents, you will need to extract them.

As soon as you launch this application, your frame rate will increase to above 60 FPS.

It is important to note that in order for the RBX FPS Unlocker to function properly, it must be executed with administrative privileges. This is due to the fact that the Windows operating system prevents this software from functioning.

Now try to run the FPS Unlocker program and see if it running and enabling you to change FPS.

There are occasions when the malfunctioning of Roblox FPS Unlocker on Windows 11/10/7 is due, in large part, to the age of your personal computer.

Your computer’s outdated drivers or the version of Windows that you are now using may prevent it from being able to operate newly released games and applications; however, if you update Windows, all of your running drivers will also be updated.

In order to update Windows 11 you can follow the steps below: