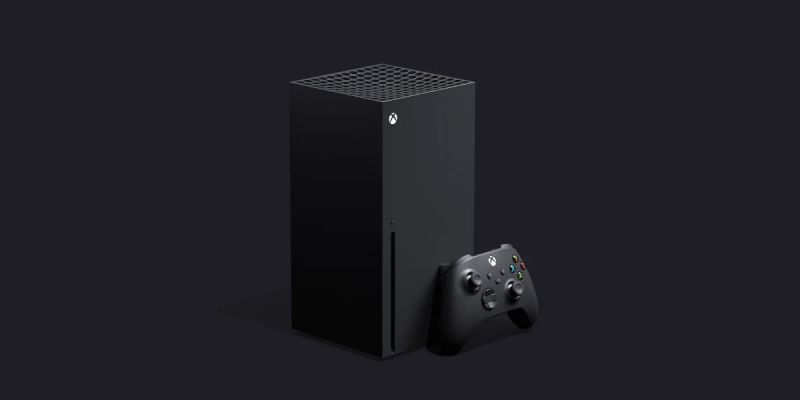 A warning that says “No signal,” static, or a screen that is completely blank are all indications that the HDMI connection on your Xbox needs to be addressed. The HDMI connection is critical to the Xbox’s operation.

This implies that if the console’s output mechanism is damaged, it might be rendered worthless. In addition, what you see on the screen may lead you to believe that the issue is much more severe than it really is.

This problem has been plaguing Xbox owners since the console’s introduction, and it’s not the first time.

What causes no signal issue and how to fix it will be discussed in this post.

It’s possible that your Xbox Series X is showing “No Signal” to your TV HDMI because of bugs, hardware faults, a broken cable, a defective hard drive, unclean or damaged HDMI ports, or inappropriate settings.

In addition, the final product must be in good condition. Dirt and corrosion, for example, obstruct its normal operation. If the damage is too severe to be repaired, you’ll have to buy a new one.

The problem might be caused by glitches or bugs in the system firmware. This is a regular occurrence after software upgrades.

The connection, the monitor, and your AVR system must all support the resolution you choose on the Xbox to work.

There will be difficulties like blank displays if this is not the case. The display may not be able to accommodate the current resolution if you’ve recently replaced your TV, for example.

It’s possible that the Xbox won’t transmit a signal because of frayed connections.

Hard disc failure is the most prevalent cause of this issue.

The problem may also be caused by physical injury. It’s the most difficult to repair since you can only replace the hard disc of the console.

The motherboard chips that control the HDMI connector are also at risk of failing.

The Xbox has two HDMI ports. An HDMI in and an HDMI out are both available.

HDMI IN allows you to connect another device to your Xbox Series X and utilize it via the console.

HDMI Out, on the other hand, is used to connect your Xbox to a display via HDMI cable so that Xbox may show and stream audio to your television.

The Xbox Series X No Signal problem may occur if the user plugs their cords into the incorrect ports, which can happen sometimes.

It’s important to make sure the HDMI wire is inserted into the HDMI out port.

To fix the error notice, all you have to do is check the HDMI slots and see whether they are linked to the correct sources or not.

In order to fix the Xbox Series X No Signal issue, connect the HDMI In slot of the display source to the HDMI Out of the Xbox.

Using another port or replacing the damaged one is the only option if there is damage (such as bent pins).

It’s possible that you’re dealing with defective wires if you’ve thoroughly checked for slots and are still getting the error message.

There is a strong likelihood that the bent pins that are generating the problem are to blame for this. There is a noticeable difference if you take the time to thoroughly inspect your cable.

By disconnecting the cable from the power source, you may clean the cable as well.

Reconnect it to the power source after cleaning it with a blower or simply by blowing through your lips.

If you are certain that the HDMI cable is to blame, getting a new one and swapping out the damaged one should do the trick.

Hold down the Xbox button on the console (not the controller) for 10 seconds just until the LED on the console’s front has stopped blinking.

Disconnect the power line from the power socket after the Xbox has been turned off fully, then wait one full minute before trying to connect it back and turn it on.

If the No Signal problem persists, it’s possible that the Xbox is experiencing some hardware problems.

Take your Xbox to the repair shop if you’re not an expert at setting up hardware.

Ensure you get it repaired by an Xbox repair professional.

To see whether your console is still repairable or replaceable, go to the official Xbox Support site and enter your model number.

The console may also be started in a low-resolution mode, which is another typical method. It will aid you in resetting the display settings on your console.

The following are the steps:

To remove a disc from the Xbox, switch it on and hit the Eject button.

For the next step, press and hold the Power button on the front of the device for 10 seconds to shut it down.

Hold down the Power and Eject button for around 10 seconds until you hear a second beep. Before the second beep, the power light will begin to flash. The buttons may now be released.

There is no Eject button on the Xbox Series. Pressing and holding the Xbox button on your console, as well as the Pair button, is all that is required.

This technique fixes Xbox issues and resets Xbox setups, allowing you to skip the ‘No Signal’ problem.

The next step is to open the Guide and choose Display & Sound, then Video Output settings to see if you can get the best results with a higher resolution on your TV.

It’s possible that your display’s resolution is hidden from view, so pick Auto Detect if this is the case.

Method 6: Wipe down your Xbox.

In Xbox consoles, dust may build up rapidly around the air vents.

When dust accumulates in the Xbox’s vent, the system overheats, resulting in the Xbox Series X No Signal problem.

The best approach to get rid of the dust is to blow it with an air blower. Using a regular vacuum cleaner is also an option.

Method 7: Disconnect all external devices and upgrade the console

There is a good chance that external gadgets are to blame for the problem.

When the console is attempting to update, but there are too many devices connected, this results in a stutter.

The only cables you should be utilizing are your HDMI cable, your power cord, and your Ethernet wire, if you have one.

Update the console after that:

To access the Guide, just press the Xbox button on your controller. 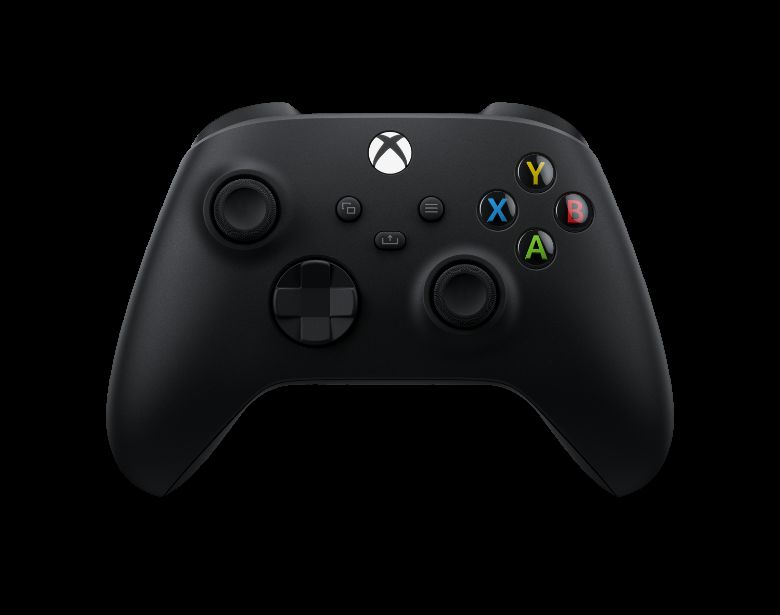 In the event that your screen goes black after playing Blu-ray, you may fix this problem by altering the refresh rate.

It’s especially good for watching your favorite movies and programs in 24 frames per second mode, which is the norm for most cinema and TV.

As a result, your TV may not be able to handle the decreased refresh rate. This problem may be solved by disabling it:

Click on the option Allow 24Hz to disable the setting. As an alternative, choose Allow variable refresh rates so that the console can take care of this for you.

Method 9: Modify the AVR Settings on the Xbox

In order to go from the console to the AVR input on the TV remote and back again, hit the Input button, for example, from HDMI1 to HDMI2 and then back to HDMI1.

Method 10: Get in touch with Xbox Support.

If none of the above workarounds work for you, you can always contact Xbox Support.

Assuming your console is still covered by its manufacturer’s warranty, Microsoft can exchange it at no cost to you; if not, you will need to ship it to Xbox to have any necessary repairs done.