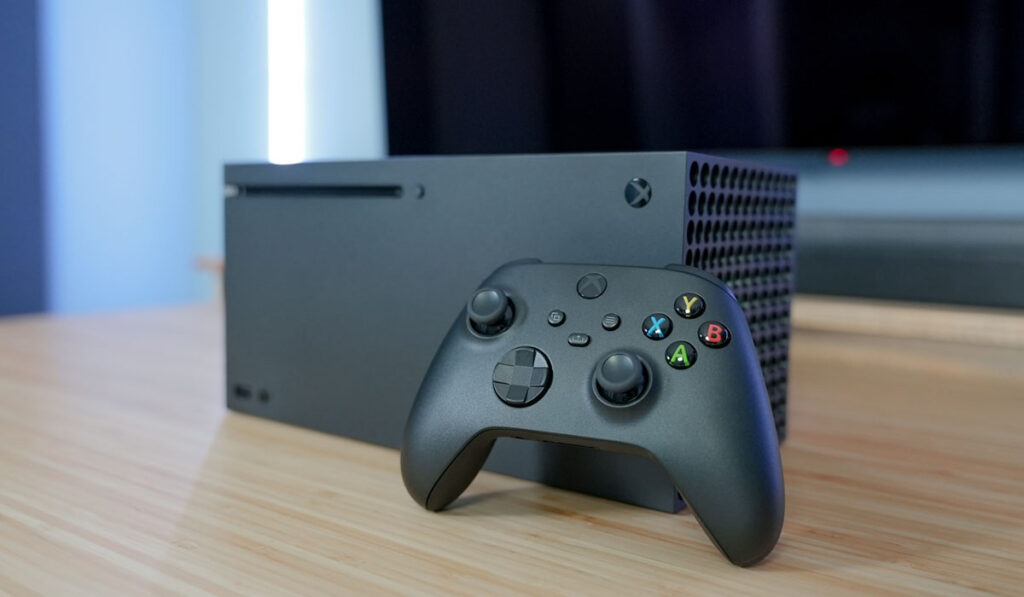 Although Wi-Fi is already included in the Xbox Series X, it isn’t always reliable. Numerous factors, such as interference and blockages, networking difficulties, and even faulty or incompatible router or modem firmware, might prohibit an Xbox Series X from connecting to Wi-Fi.

But what will you do if your gadget cannot effectively connect to the internet, sign into your account, or even connect to Xbox Live? There is an easy solution. You indeed can’t access Game Pass, play multiplayer games, download or update games, keep your friends on your buddy list, stream properly, etc. Therefore, most console players might experience these problems due to Wi-Fi connectivity.

Why is Xbox Series X not connecting to WIFI 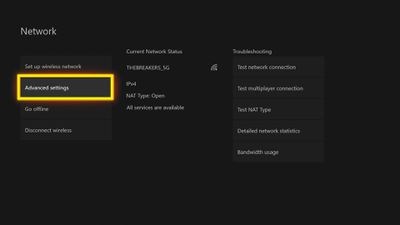 The majority of Xbox Series X Wi-Fi issues are brought on by either the console being too far away from the wireless router or by there being excessive interference on the same frequency as the router. Moving the console or router, eliminating the source of interference, or switching to a different kind of connection can all solve these issues.

Networking devices like routers and modems are the root of many Wi-Fi connectivity issues. Usually, power cycling your networking hardware will solve these issues.

A hardware or software issue with your console is possible. You aren’t left with many options if the wifi card has failed. Restarting your Xbox Series X frequently resolves software issues.

There are several primary causes and possible remedies for each of these fundamental categories. The ideal place to start your troubleshooting process is if you suspect a certain kind of issue. If you’re hesitant, just begin at the beginning and read all the way through.

You should check to see whether Xbox Live is temporarily unavailable everywhere if your internet is functioning but Xbox Live won’t connect. On your computer, smartphone, or tablet, go to the Xbox Live Status Page to verify this. You will have to wait till Microsoft puts Xbox Live back up if it is down because you have no influence over it.

Although wireless networks are more practical, they are not as dependable as wired networks. A link that functions normally one day could stop functioning the next, and the reason is typically due to new interference or blockage sources.

Your Xbox Series X may not be able to connect to Wi-Fi if you recently relocated or bought any electrical equipment that might interfere with a wireless connection. It may also be an issue if you’ve relocated your Xbox Series X, router, or any other big things in between them.

A wireless signal can be weakened by solid objects like walls, ceilings, bookcases, and other sizable pieces of furniture. Wireless signals are often more difficult to get through outside walls and bathroom walls.

To lessen interference, try positioning the Xbox Series X and the router as high as you can. Cordless phones, intercoms, and microwaves are examples of sources of interference that should be removed or unplugged. Change the channel of your Wi-Fi network, if possible. Try switching to a 2.4 GHz Wi-Fi network if you’re utilizing a 5 GHz network.

One cross-check of the Wi-Fi password will quickly and easily solve one of the most frequent problems. Users may mistakenly try to connect to the internet by entering a password that has already been used or forgetting their Wi-Fi password.

In the unlikely event that you can’t verify the Wi-Fi password, try login onto the router configuration page using a web browser and then checking your real Wi-Fi password in the wireless settings. As a result, it’s always advised to either write down your Wi-Fi password or merely remember it.

It’s yet another problem that affects Wi-Fi customers frequently because of weak signals or slower internet problems. For better, more reliable connectivity, try positioning the router and the gaming device somewhat near to one another.

The signal strength should be significantly improved if you can maintain both devices in the same space with no major obstructions or gaps between them.

You’re still having trouble with Wi-Fi. On your Xbox system, try deleting and adding the Wi-Fi network again. Occasionally, a brief cache or error might lead to a number of connectivity problems. Once the same Wi-Fi network has been added again, you can quickly rejoin the network by looking for an open Wi-Fi network once more.

You can try changing the Ethernet cable if your Xbox Series X is using one to connect to the internet and see if it solves the problem. You may also try connecting the ethernet wire to a different router port as an alternative.

Try connecting to the internet using an ethernet connection if your router is experiencing trouble with the Wi-Fi access to the console. Everyone is well aware that using cable internet can offer faster speeds and constant Wi-Fi reliability.

Some Xbox Series X console owners have reportedly resolved their Wi-Fi connectivity difficulties by simply switching between the 2.4GHz and 5GHz networks, according to Microsoft Xbox Support Forum discussions. As a temporary fix, some of the customers have also tried turning off WPA2 on their linked 5GHz network.

Last but not least, to receive more help on this matter, you could try calling your ISP (Internet Service Provider). Multiple difficulties can occasionally be resolved by changing your network’s IP address or speeding up your connection. Additionally, suggest that they physically inspect the ethernet port and the ping request.

That’s it with our today’s article on Fix: Xbox Series X not connecting to WIFI. Do try all the sections and tell us your favorite. Till then, stay safe and follow us for more upcoming coverage.